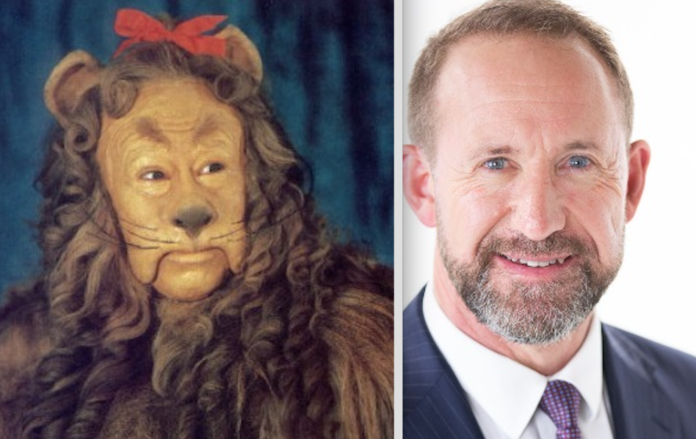 Little, speaking to reporters shortly after the results were announced, said it was a “pretty convincing” result for both referendums, that “means that it is highly unlikely that those results will be overturned”.

He said the Government would no longer progress decriminalisation efforts, as it had with changes to Misuse of Drugs Act in 2019, when the ability for police officers to use discretion in cases of drug possession was placed into law.

“The electorate has spoken, they are uncomfortable with greater legalisation, and I would interpret it as [also] decriminalisation of recreational cannabis,” Little said.

“The New Zealand electorate is not ready for that, and I think we have to respect that.”

With all due fucking respect Andy. NO!

51% shouldn’t be able to criminalise the other 49% – that’s not democracy that’s majoritarianism!

National didn’t flinch selling assets despite 67% voting against yet here you are ruling out any change and pretending what is looking like a razor thin win or loss is a fucking mandate to keep the status quo!

What’s the point of a mandate if you refuse to use it?

Andrew, you have an obligation to listen not shut down the debate!

What was the point of voting Labour if all you do is pacify your new National voters?

This doesn’t end here, if Labour are seriously going to refuse to end a racist drug law and make that decision their first step as a new majority Government, that will be used to rain hellfire on you for 3 years.

Increasingly having independent opinion in a mainstream media environment which mostly echo one another has become more important than ever, so if you value having an independent voice going into this pandemic and 2020 election – please donate here.

If you can’t contribute but want to help, please always feel free to share our blogs on social media.