Non-alcoholic beer used to feel like an afterthought, thrown at the bottom of beer lists or onto the most out-of-reach shelf at the liquor store. Because, to be quite frank, non-alcoholic beer was an afterthought. As the availability and quality of craft beer skyrocketed over the past decade, non-drinkers and the sober-curious were stuck with a watery, not-quite-beer product.

But that’s not the case anymore. Thanks to the broader interest in booze-free drinks, there’s been massive progress in the field of non-alcoholic craft beer, which now could pass unnoticed in a lineup of fully alcoholic offerings. Fruit-forward unfiltered IPAs, crisp clean lagers, and lip-smacking sour ales are being produced by breweries with varying proprietary methods of removing alcohol from their brews. While some of these companies also brew regular craft beer, most have been founded by traditional brewers who wanted to focus solely on non-alcoholic offerings after embracing a shift to a lower-alcohol lifestyle. Their beers, much like kombucha, all have alcohol percentages of less than .5% ABV.

Whether you’re training for a marathon, embracing a sober lifestyle, or just looking to slow down the full-strength pilsner count while sitting around your apartment, you’ve got options. Here are a few of our favorite non-alcoholic cans to crack right now:

This is French fries beer, light-bodied and clean, with just enough bready malt flavor to stand up to salty, fatty food. Could also be filed under snack mix beer or crispy-skinned fish beer. Once you’ve tried the helles, we suggest moving on to Two Roots’ other offerings. They’re all excellent. 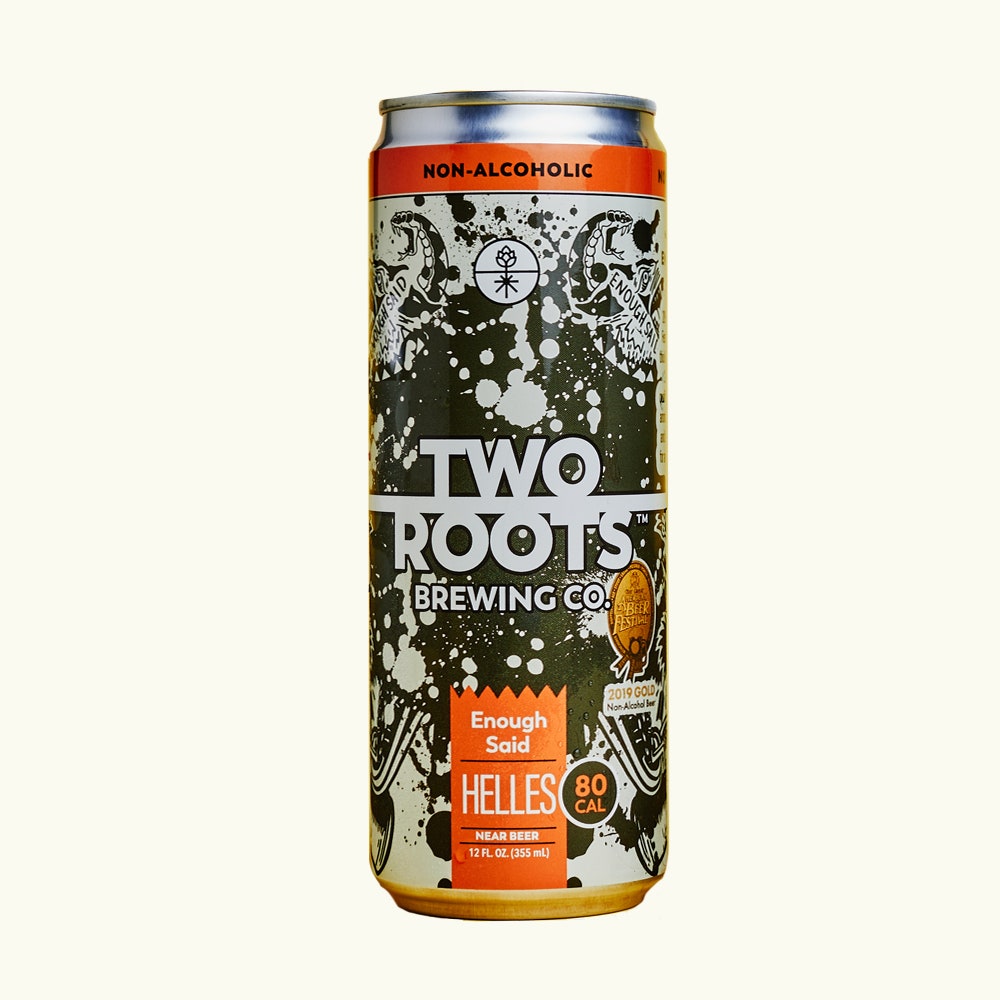 Notes of lemon peel, fresh-cut grass, black tea, and toasty baguette keep things interesting. Think of it as the lowercase version of a classic Belgian ale, from the non-alcoholic craft beer industry’s most mentioned name. 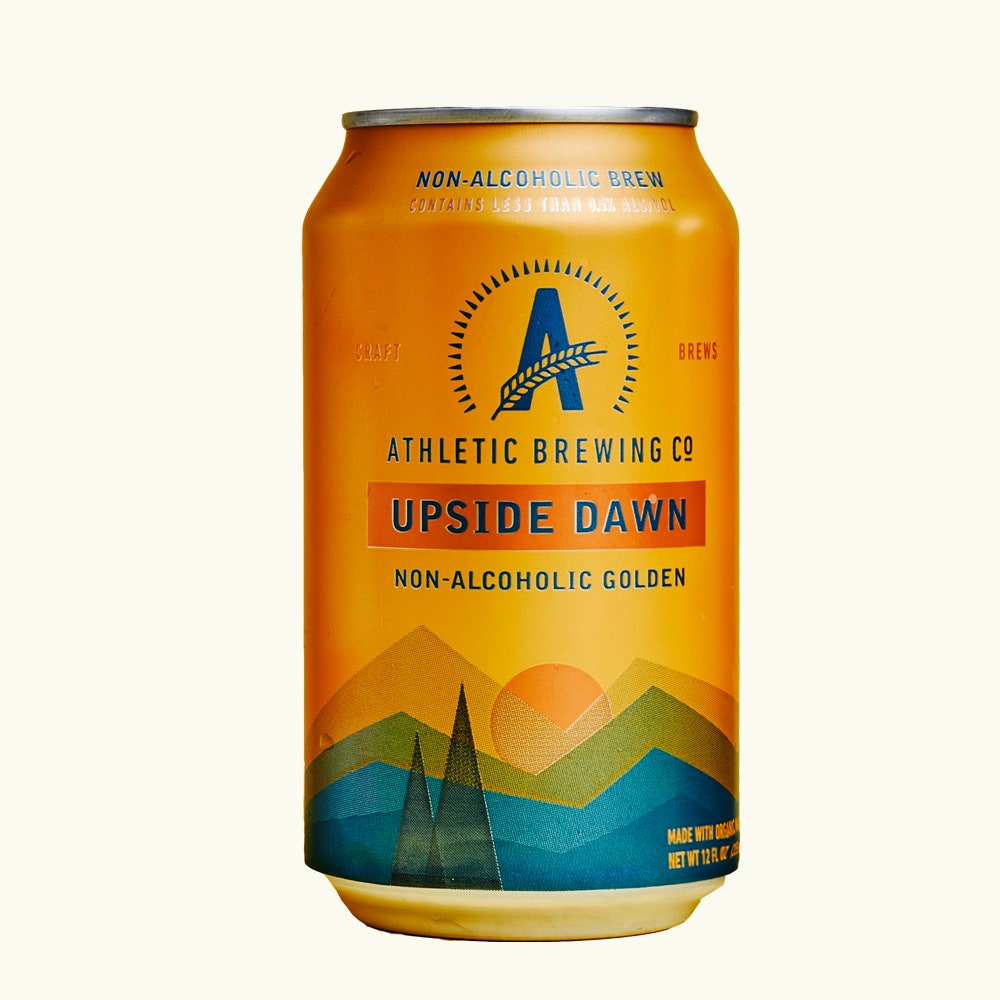 Slightly heavier in body and darker in color than light lagers, this brew is all about smooth toasted malt flavor. If you’re into Newcastle or Modelo Negra, this is your bag. If you’d like to switch back and forth between regular and non-alcoholic beer, Bauhaus Brew Labs brews a range of fully alcoholic beers too. 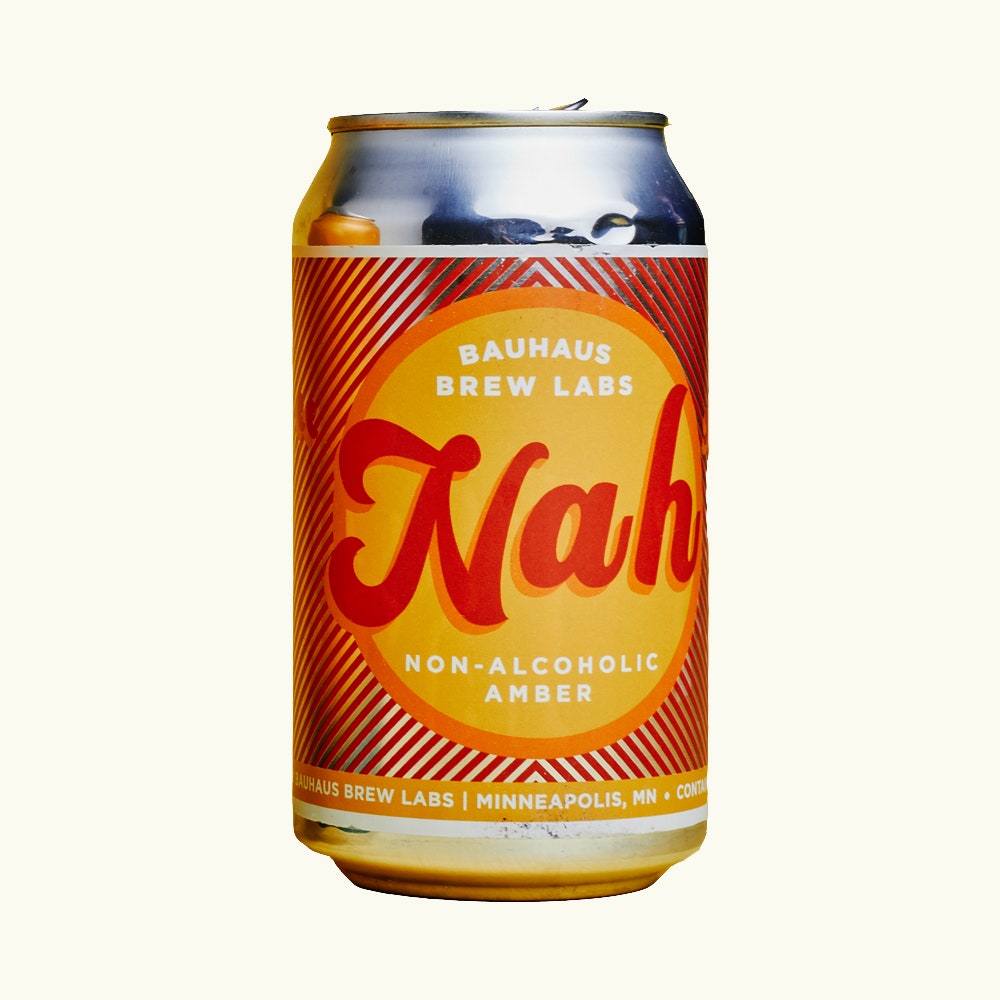 We’re always fans of the gose, a style that—with or without the booze—is perfectly tart, a tad salty, and (in this case) filled with big bright raspberry flavor. This is sunshine in a can, good to pair with just about any creamy dessert or salty snack. 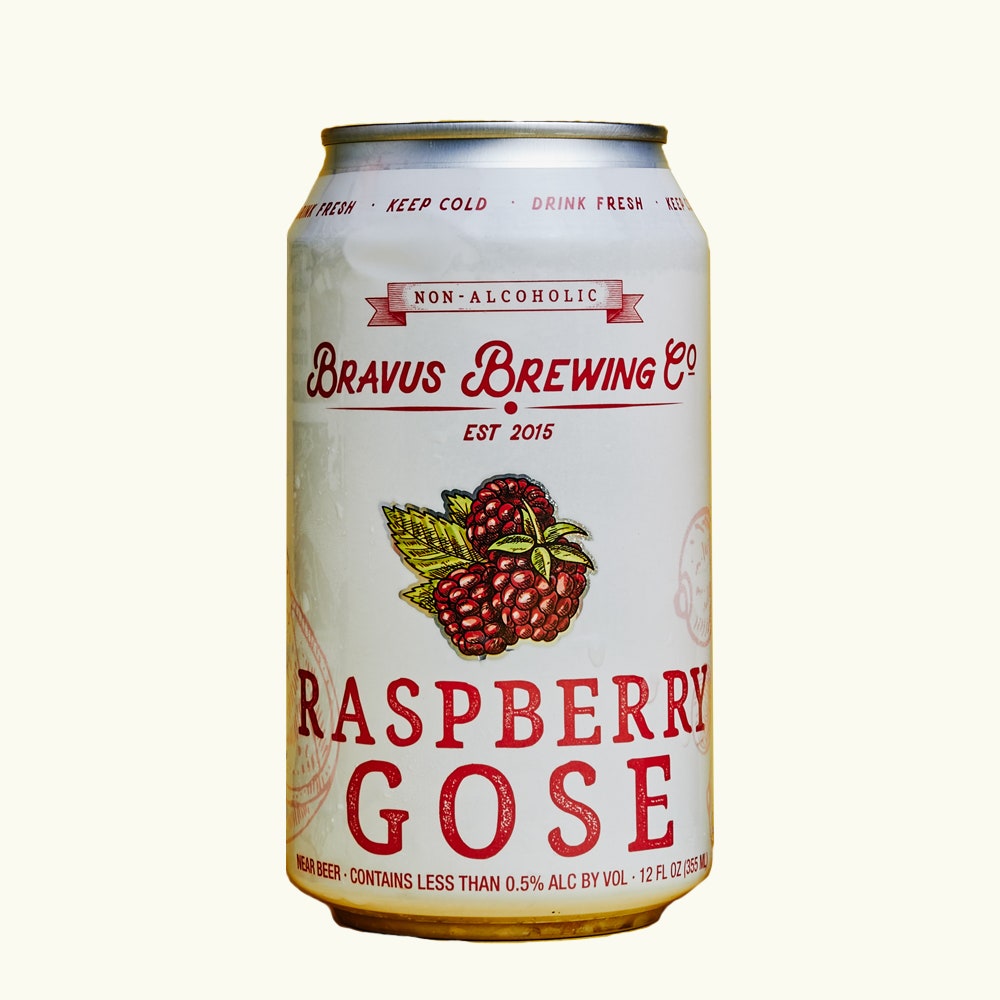 A classic West Coast-style IPA, with hops that bring notes of mango, grapefruit, and resiny pine trees. Close your eyes, and let the air of a totally fictional tropical beach forest wash over you.