John Dyson, who has owned Williams Selyem with his wife Kathe Dyson since 1998, said the motivation for selling a stake was to secure a succession plan, since he and Kathe hope to retire in a few years. He called the partnership “a culmination of many, many years of looking for the right people to succeed us.” They had many interested parties, he said, but had some specific criteria.

“What I was looking for was a family, not a corporation, not a private equity group, both of which have done significant damage to brands of this quality in California,” Dyson said. “And preferably a family that knew something about Pinot Noir,” he added.

Few families know more about Pinot Noir than the Faiveleys, whose company is now run by its seventh-generation steward, Erwan Faiveley. Domaine Faiveley is a large winery by Burgundy standards, and one of the few of its scale that remains family-owned. It’s known for affordable, high-quality Pinot Noirs like its Mercurey Clos de Myglands, which sells for around $23 in the U.S., but also makes wines from some of the most hallowed ground in Burgundy like Echézeaux, which produces Pinot Noirs that sell for closer to $300 per bottle.

This marks the Faiveley’s first investment in the United States. Other Burgundy wineries like Louis Jadot, Domaine Drouhin and Meo-Camuzet have staked big claims in American wine, many of them in Oregon. 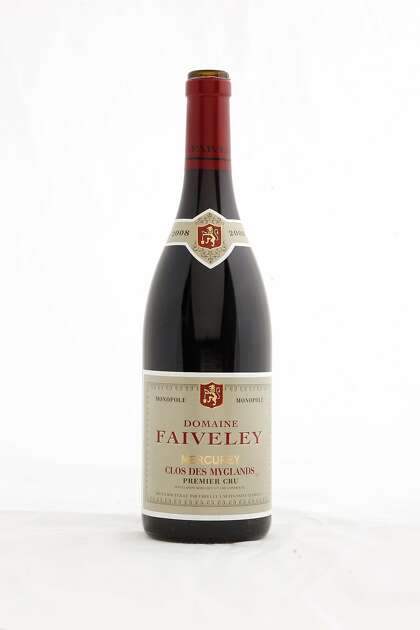 The idea, Dyson said, is that with this minority stake, both he and the Faiveleys can feel out the partnership to make sure it’s the right fit. Then, in three years, they’ll discuss a transaction in which the Faiveleys might take full control of Williams Selyem. Until then, Dyson will continue to manage the business. The full staff will remain in place, including director of winemaking Jeff Mangahas.

“We’re similar in a lot of ways,” said Mangahas of Williams Selyem and Domaine Faiveley. “Not just…