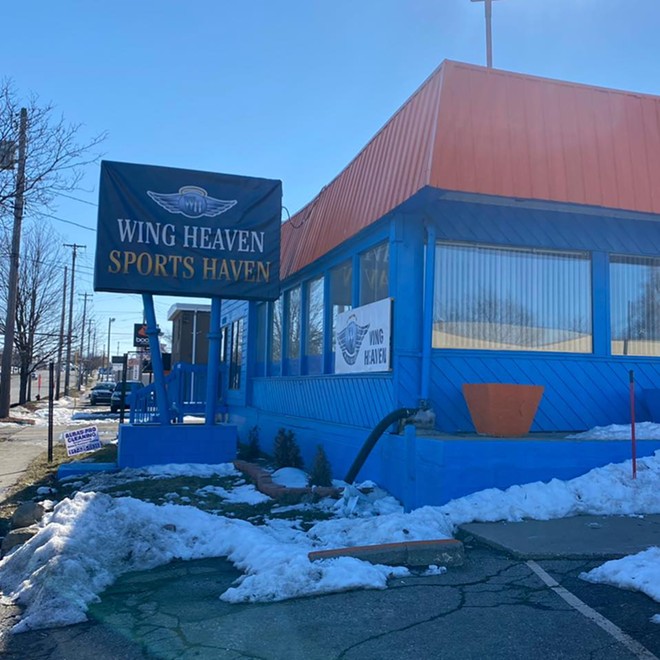 In what is a major touchdown for Michigan’s sober community, the state just scored its first sober and recovery-oriented booze-free sports bar.

Wing Heaven Sports Haven, a Michigan-based franchise, just opened its doors for carry-out-only service in Lansing, and though it has all of the makings of your run-of-the-mill sports bar, it doesn’t serve a drop of alcohol, making it the first of its kind in the state.

“When you are on probation or anything, you can’t even go to Applebee’s because they serve alcohol,” co-owner Teresa Stokes told The Lansing Street Journal. “But you still need somewhere to go and have social engagement other than AA or NA meetings.”

In lieu of boozy cocktails, they offer soda, Kool-Aid, and specialty drinks, like Fizzy Pineapple Punch, Mermaid Lemonade, and the alcohol-free classic, the Shirley Temple.

As Stokes says, Wing Heaven caters directly to those who cannot — or do not want to — be around booze, many of whom are in recovery, which reflects a thoughtful theme in Stokes’ life. Stokes is also the owner of Pinnacle Recovery…