Former “Bachelor” star Ben Higgins has returned to his native Indiana after suffering a “breakdown.”

The reality TV star made the reveal while speaking on Trista Sutter’s “Better Etc.” podcast on July 6. 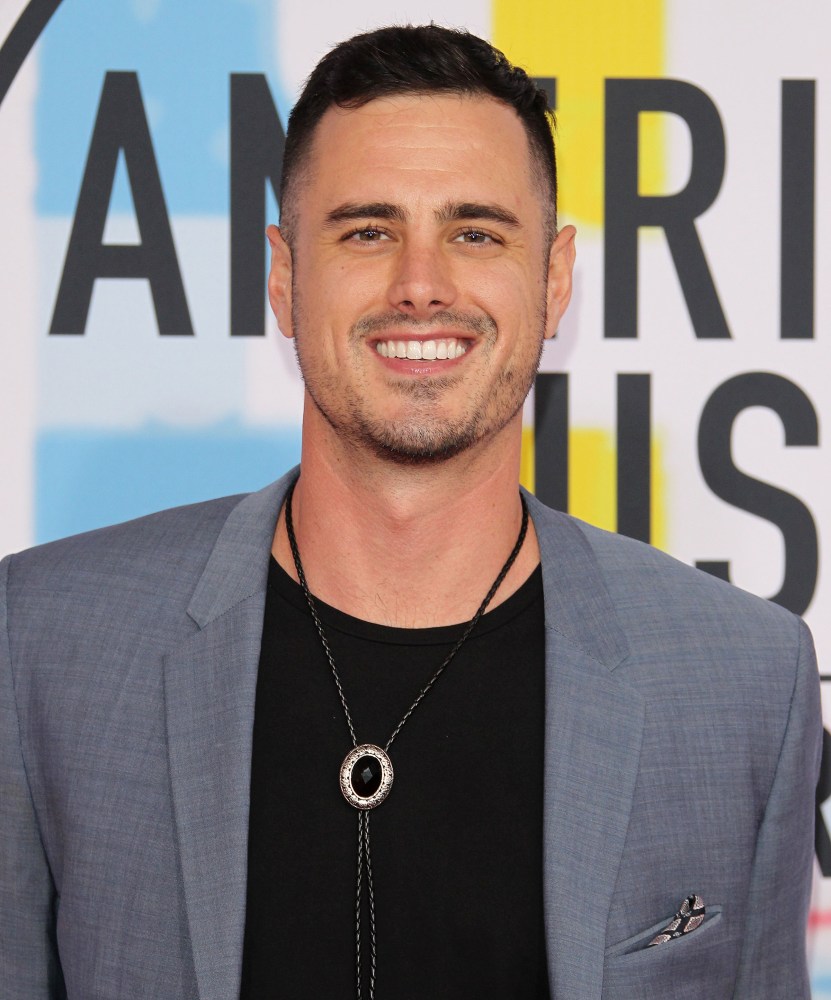 “I am back in Indiana right now because of a breakdown, again, in my life where I don’t know what’s happening,” he said. “I don’t know what this next season of life looks like for me. I’m farther and farther removed from the show, and at the same time, I need to figure out what my life is going to look like and what my legacy is going to be.”

While he’s excited about turning the page, he’s equally scared.

“I’m at a low place, I don’t see myself as this thriving figure right now. I’m kind of lamenting and separating myself from a lot of things that I held close,” he said. 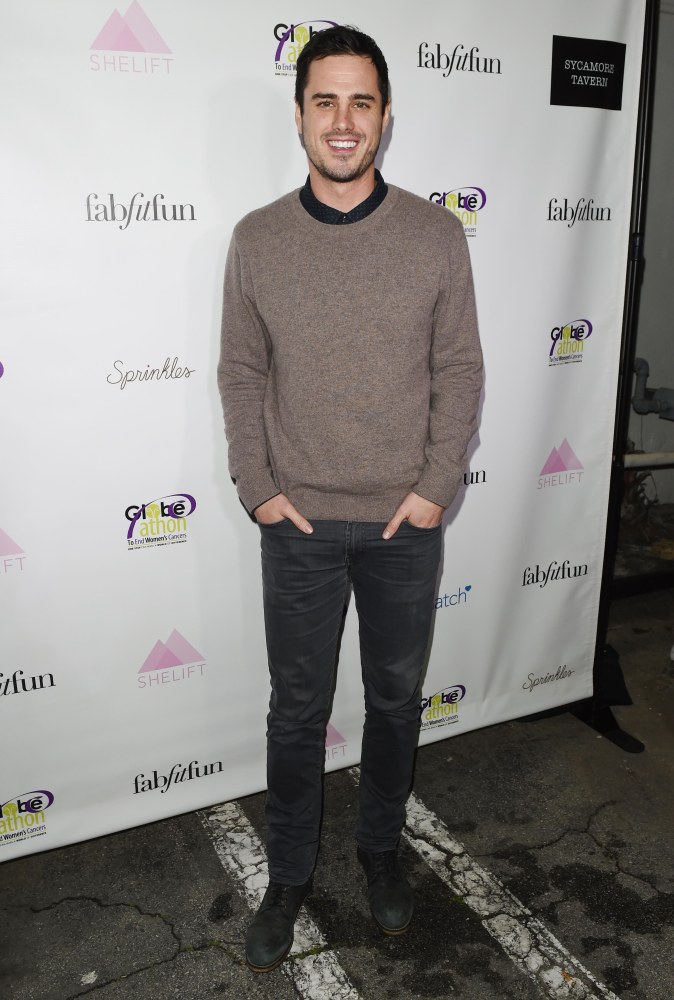 Ben first introduced himself to the pop culture world when he appeared on season 11 of “The Bachelorette.” He soon became “The Bachelor,” where he met Lauren Bushnell. The two got engaged, but split 14 months later.

In reflecting on his TV life, he said, “All of a sudden I go from feeling like I’m an outsider to, over a period of time, having enough people tell me that I’m awesome to start feeling pretty good about [myself.] I start building an identity around that. I started to really feel like, ‘Oh, my gosh, this is the thing that I was needing to fill me. … I’ll be in the in-group forever.'” 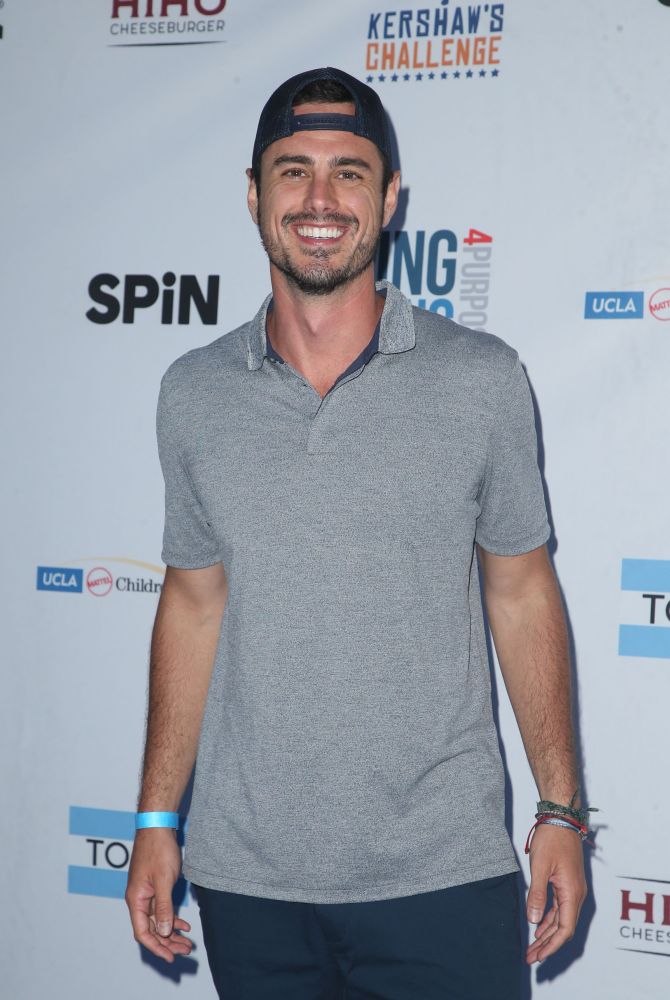 Ben admits to initially loving his fame, but that started to fade. The 32-year-old said he “lost” himself in the notoriety he was getting.

The coronavirus pandemic and quarantining, however, changed things for him.

“It was, selfishly, one of the most unhealthy and best times for me,” he said of 2020. “I saw everybody else around me slow down. … What I recognized then is [that] I was measuring myself on everybody else still, more than I knew.”

Still, Ben has found some happiness in his life, as he’s currently planning a wedding with fiance Jessica Clark. Recently, they both posted some stunning pre-wedding images.

“As wedding planning speeds up and the details come together… I just wanted to give us all a chance to admire my beautiful future bride,” he captioned an image last week, adding, “Lucky me.”