Compass Box is out with its latest expression, and even explaining what it is takes some doing.

Experimental Grain Whisky is a blend of four whiskies, one of which is made from 100% peated malted barley from Loch Lomond Distillery. So: That portion is a single malt, right? Actually, no. It’s distilled in a column still instead of a pot still, which isn’t allowed by Scottish legal standards for single malts. This whisky is then aged in a second fill bourbon barrel. So that portion is a curious “single grain” whisky. The remaining three whiskies in the blend include Hedonism Blended Grain (bourbon barreled), Cameronbridge Single Grain (recharred American oak), and North British Distillery Single Grain (recharred American oak).

“Experimental Grain Whisky tastes like no Limited Edition we have made before – and even looks different by flipping the front and back labels,” says lead whiskymaker James Saxon. “We set out to create the alter ego to Hedonism, our signature whisky and the world’s first ‘Vatted Grain.’ The whisky we sourced from the Loch Lomond Distillery has been made from a mashbill of 100% peated malted barley; this component, in what is officially a grain whisky, feels like a spy travelling under a false passport. We love this tension that so often exists between the rules and a modern willingness to do things differently, in pursuit of flavor.”

This parcel sourced from Loch Lomond Distillery, which makes up one third of the recipe, might be 100% malt, but because it is produced in a column still rather than a pot still, Scotch whisky conventions require it to be classified as grain whisky. In addition, Experimental Grain Whisky contains conventionally made grain whiskies aged in recharred barrels and hogsheads, contributing rich crème brûlée notes that bring depth to the Loch Lomond whisky’s unique herbal and spicy smoke aromas.

Things come together in a surprisingly delightful fashion, combining the best features of both malt and grain whiskies, an impressive feat. On the nose, the peat is prominent but not domineering, with notes of lemon peel, cut grass, a mix of herbs, and just a hint of asphalt all in a swirl. Light on its feet, palate-wise, the whisky dances its way to a sweeter world of almond and nougat, milk chocolate, with spice creeping in as the finish builds — never overly gummy in the way that some grain whiskies can be. The smoky elements fall away almost in full in the end, the fade-out gentle, sweet, and lightly floral. Wholly agreeable. 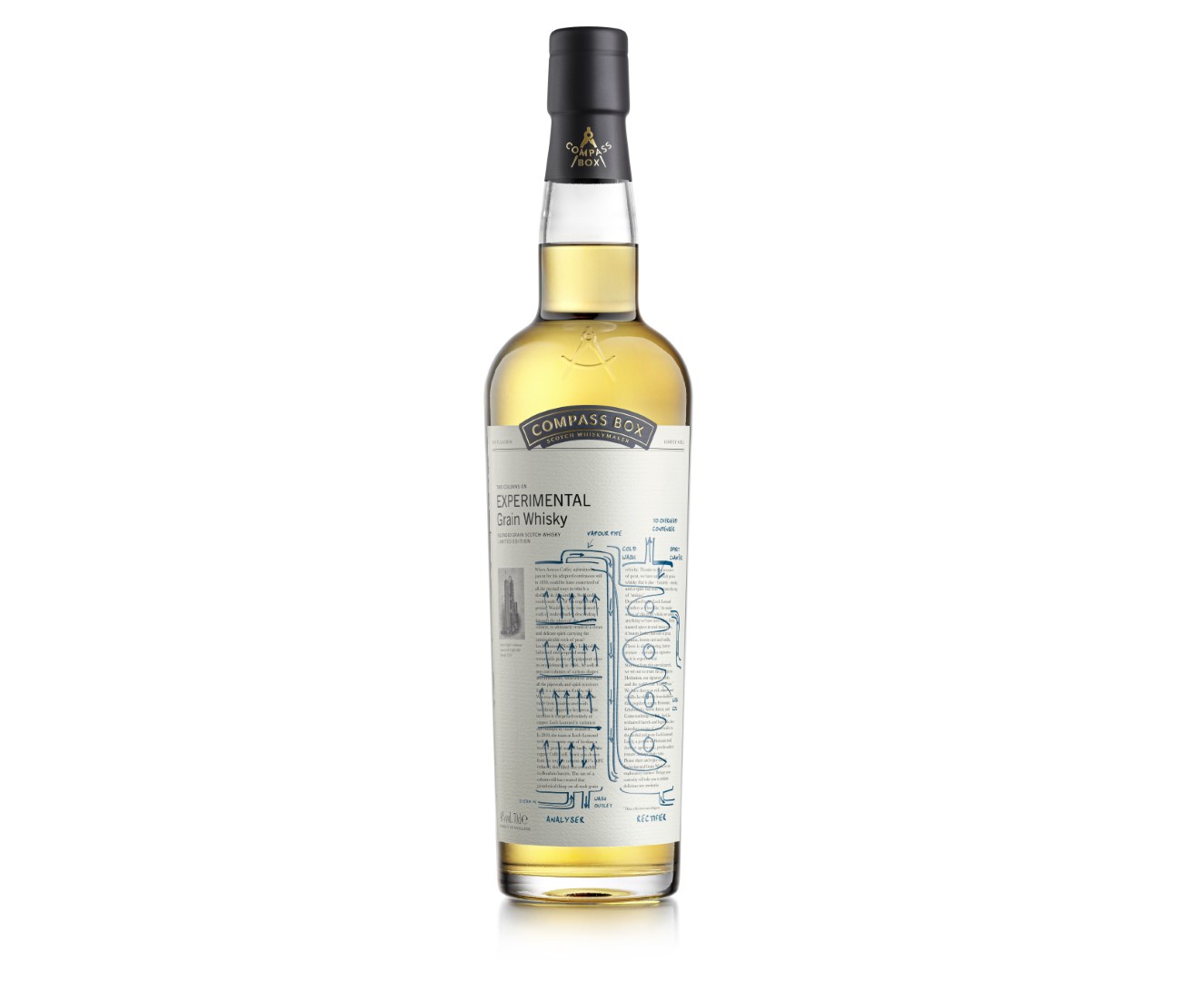 A New Era for the Old-Fashioned