Our friends at Texas’s Shiner are back with three new seasonals, including the second release in the Tex Hex line (think Voodoo Ranger, but from the south).

Shiner Tex Hex Desert Mirage Hazy IPA – This hazy IPA, the second in the Tex Hex series, is brewed with cactus water. I can’t say that it tastes like cactus water, or that I know for sure what cactus water really tastes like, but it does have a classic, resinous IPA character that no fan of the style will find disagreeable. A bit thick and rich, the Strata hops here lend a ton of earthy bitterness to a beer that eventually finds its way to notes of mango, tangerine, and blood orange. And cactus, I suppose. 7% abv. B+

Shiner Agua Fresca – “Beer brewed with watermelon and lime, with natural flavors added.” Smells like watermelon, tastes like lager that has some watermelon dipped in it and a finish of Hubba Bubba. Definitely a beer designed for the seltzer fan, though the combination of wheat ale with undercooked fruit essences is unlikely to thrill anyone. 4.5% abv. C-

Shiner Sea Salt & Lime – A lager with a spritz of lime and some salt in it; this comes across like a Mexican-style lager and, well, it’s just fine. Who doesn’t squeeze a lime into their Pacifico, right? The salt seems superfluous but not unlikeable, the lime adding a slight edge to a beer that is otherwise innocuous with notes of corn tortillas, fresh nopales, and a hint of dried apple. 4% abv. B+ 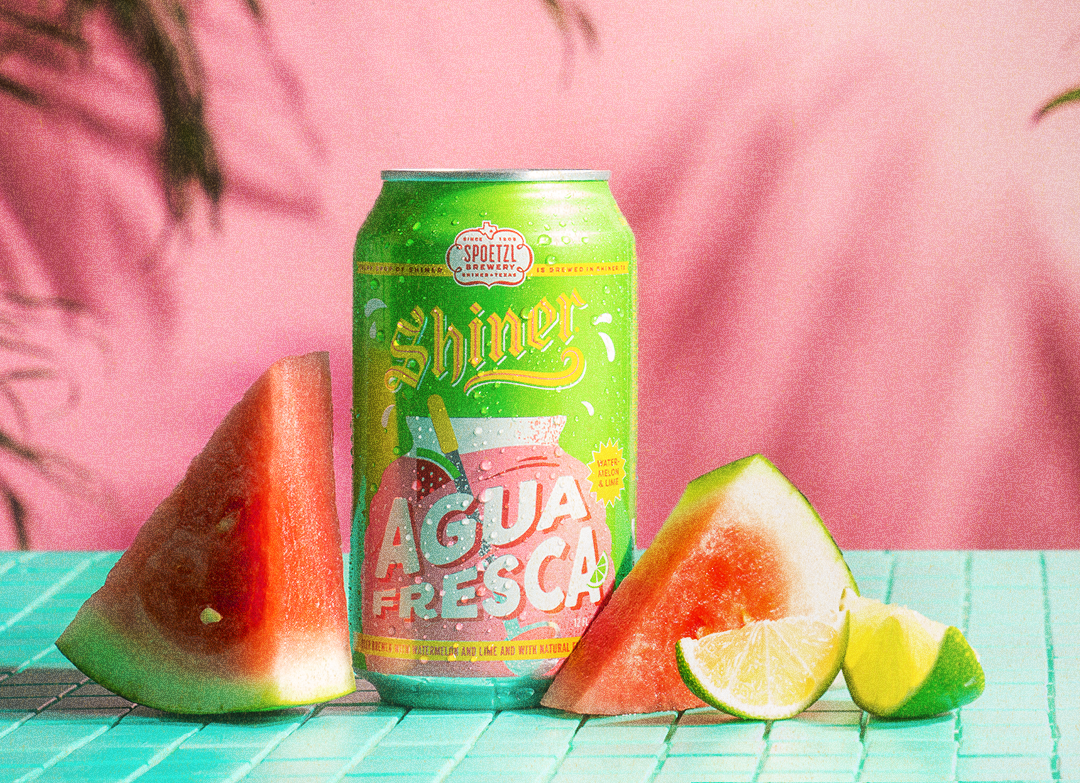 Happy International Hangover Day! Here’s Bartender Tips to Getting Through the Day.