Celebrity spirits don’t get much cooler than last year’s launch of Dos Hombres, which was a collaboration between Bryan Cranston and Aaron Paul, stars of one of the coolest TV shows ever, Breaking Bad. Adding to the street cred, it wasn’t a boring tequila or a whiskey but a mezcal, which is arguably the coolest spirits category this side of snake wine.

Made from relatively youthful 6 year old espadin agave in Oaxaca’s San Luis del Rio region, the product is traditionally produced using a tahona and wooden fermentation vats. We finally tracked down a bottle to try, so here goes.

This turns out to be a fairly classic and unsurprising expression of espadin mezcal, plenty smoky up top — mostly wood fire coals this time out — with substantial notes of overripe fruit giving it a sticky-sweet quality. As is often the case, the smokiness serves to temper the fruitiness, calming the notes of baked apple and lemon curd with some needed saline and savory notes. The palate turns the formula around: First fruity sweetness, then a light smokiness to add nuance. Hearty but never overwhelming, with a touch of beef tallow in the mix, the body eventually develops a fiery, cinnamon-laced quality that takes a slow fade into notes of charcoal and some petrol-laced tar. The fruit fades alongside the finish, which takes its time to find its way out, a lingering aftertaste of black pepper and freshly turned earth not the most immediately engaging, but nothing to complain too much about either. 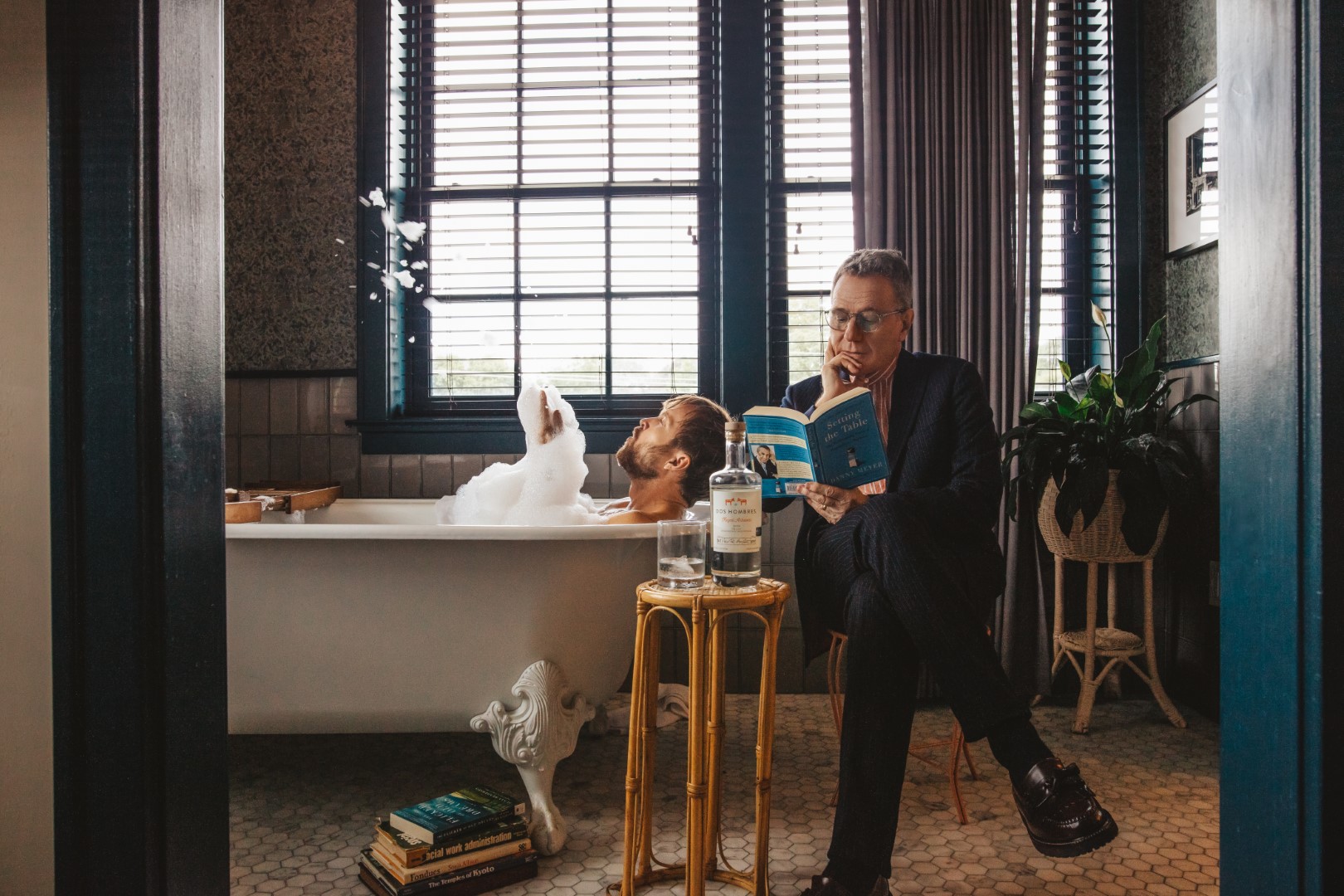 One In A Melon Spritzer Recipe – Advanced Mixology

DJ’s, Disco, and Drinks on Tap at NYC’s Wiggle Room

Happy International Hangover Day! Here’s Bartender Tips to Getting Through the Day.