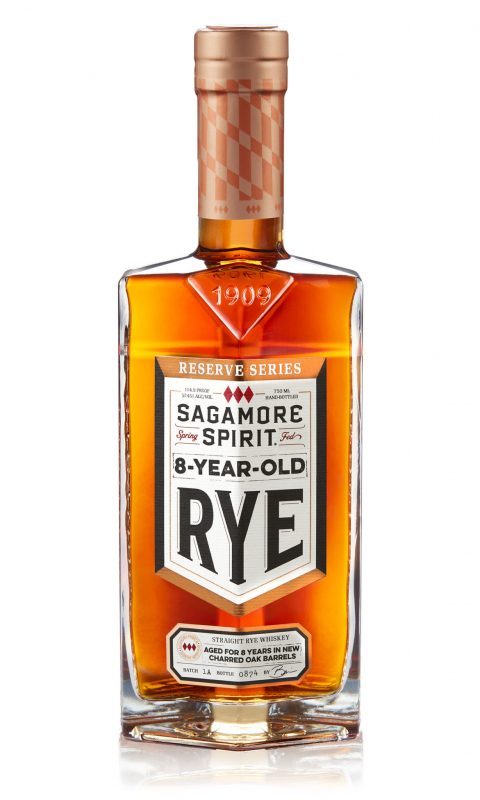 The release last year of Sagamore Spirit’s first bottled-in-bond rye, made entirely in-house at their Baltimore distillery, somewhat overshadowed the release of this whiskey, an eight-year-old Reserve Series offering distilled on contract in Indiana. While the distillery’s Reserve Series has typically focused on unique finishes like tequila and calvados, Sagamore kept things simple with this one, bottling its oldest rye yet at a healthy cask strength. Let’s take it for a spin, shall we?

The aroma is dark and toasty with warm notes of gingersnaps and pie spice, all kissed with a bit of orange zest and a subtle hint of dried herbs. It’s at first a bit restrained but really builds with time in the glass. On the palate, this is classic, barrel proof rye with a big kick of cinnamon and nutmeg at the outset that transitions to fruitier candied orange and dark cherry notes. There’s some cola in the mix, as well, along with a healthy black pepper spice that grows with a hugging warmth. The finish is filled with candied nuts, dark toffee, and lingering notes of orange marmalade on cinnamon toast. Rounded and balanced with a nice mix of spice and sweetness. There’s nothing overly unique about this one, except for how good it is. 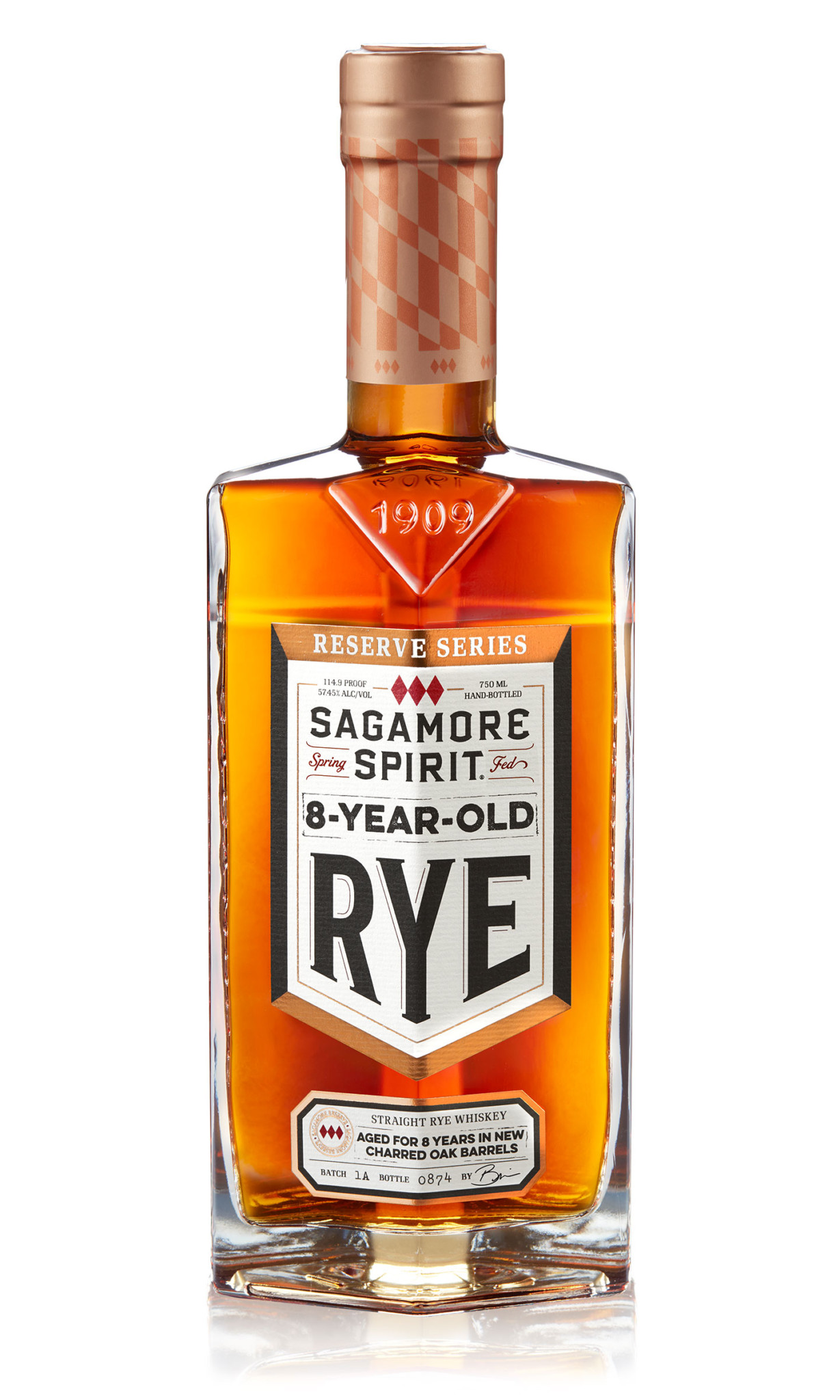 Perfection found: catching up with Harrison Kenney and Kat Stanley-Whyte on Patrón Perfectionists 2022