Now that the Woodford Reserve Distillery Series is back in action, we’re excited to see what oddities the wizards in Versailles will keep coming up with. This new release has two twists: It starts with Woodford Reserve Oat Grain Bourbon, then finishes it in a heavily toasted secondary barrel. As always, this release is primarily available at Woodford Reserve’s distillery as well as a handful of Kentucky retailers.

Now, the original Oat Grain Bourbon, a 2018 Master’s Collection release with oats in the mashbill, was spicy and grainy in equal proportions — and arguably an acquired taste for seasoned bourbon fans. Here the toasted barrel finishing takes things to a deeper, clearly wood-driven level, giving the nose a hard edge of lumberyard, which makes the whiskey come across as less mature and more underdeveloped than it is. Peppery and oddly herbal, there’s a subtle smoky undertone here that is presumably driven less by barrel char, more by barrel toast.

The palate is quite savory, though a fleeting edge of butterscotch adds a slight sweetness to a spirit that is otherwise dominated by oak and fresh grain. Notes of roasted meats and vegetables, slightly ashy, quickly pull this whiskey back into the pasture, with a thick note of clove clinging to the back of the throat. I don’t love the finish, which is a bit astringent and dusty — the least engaging part of an otherwise hit-and-miss experience.

Still: Kudos for doing something else that’s well off the beaten path. 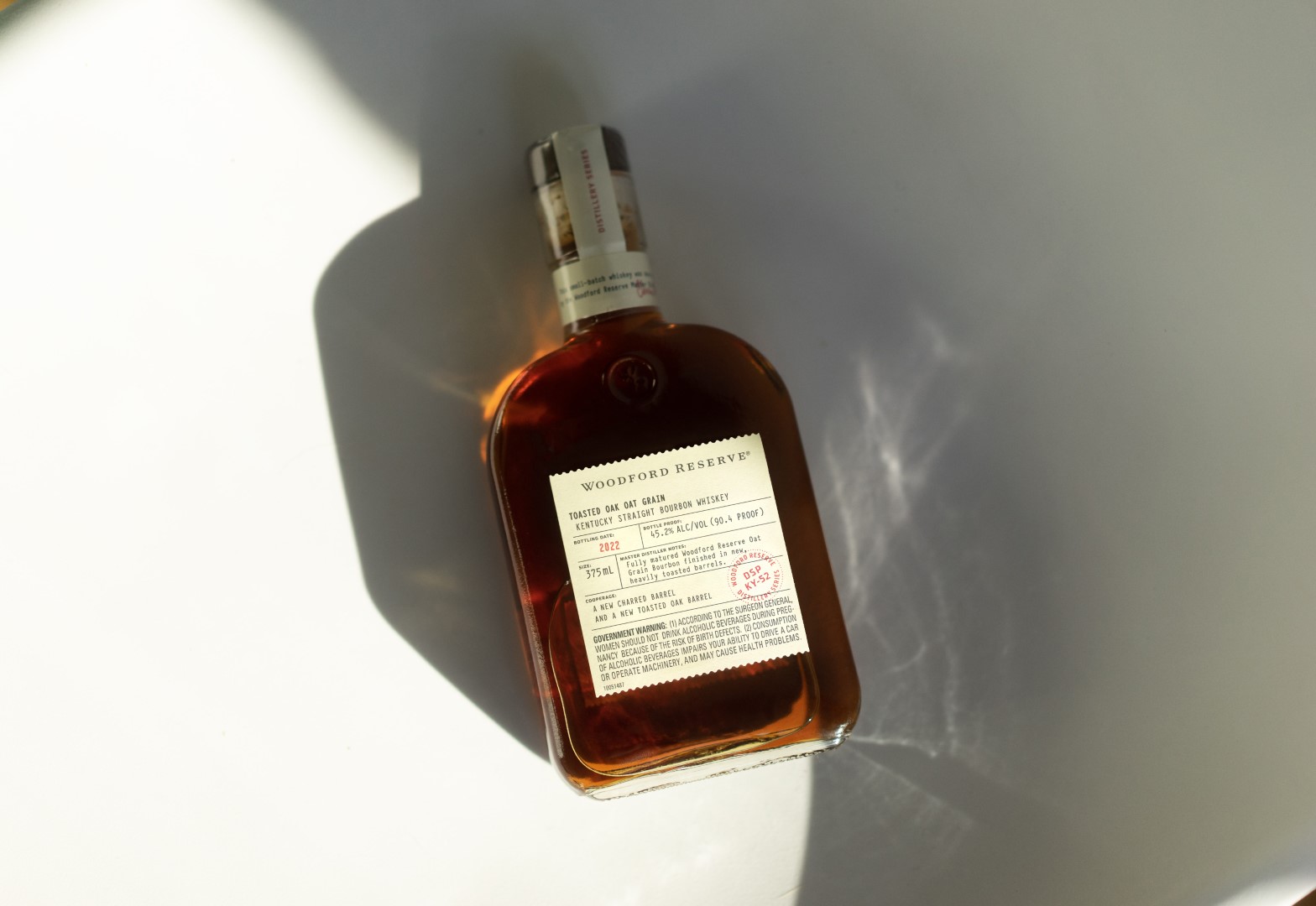