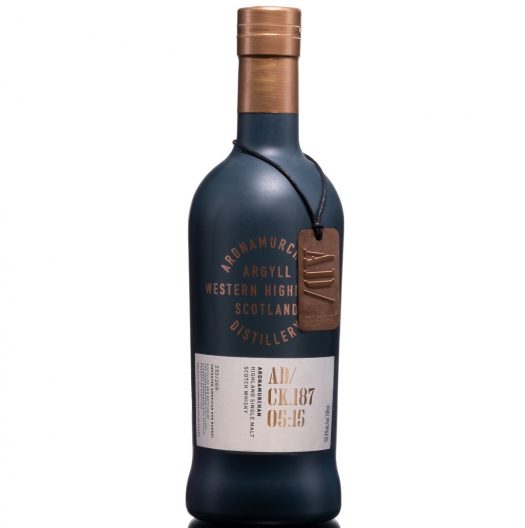 Adelphi is a well-known independent bottler of other people’s whiskies. After 100 years as a bottler, the company finally decided to get in on the game in earnest by building its own distillery and making its own whisky in the western Highlands of Scotland, operating under the name of Ardnamurchan.

The first release, Ardnamurchan Small Batch, is a bit of a mutt, a vatting of unpeated and peated single malt distillates aged in a variety of bourbon Barrels and Spanish and American oak Oloroso and PX sherry casks.

There’s plenty to enjoy in the complex mix, the nose leaning modestly into the peated elements in the vatting while showing plenty of fruit, all apple and citrus, slightly oily with a hint of tanned leather. Sweet and lightly smoky on the palate, the whisky evokes notes of honey, more orange oil, and some tropical notes — with echoes of coconut as the finish builds. The finish reprises honey and a hint of smoke, touched with pepper and an exotic bit of lime leaf. Very drinkable stuff. 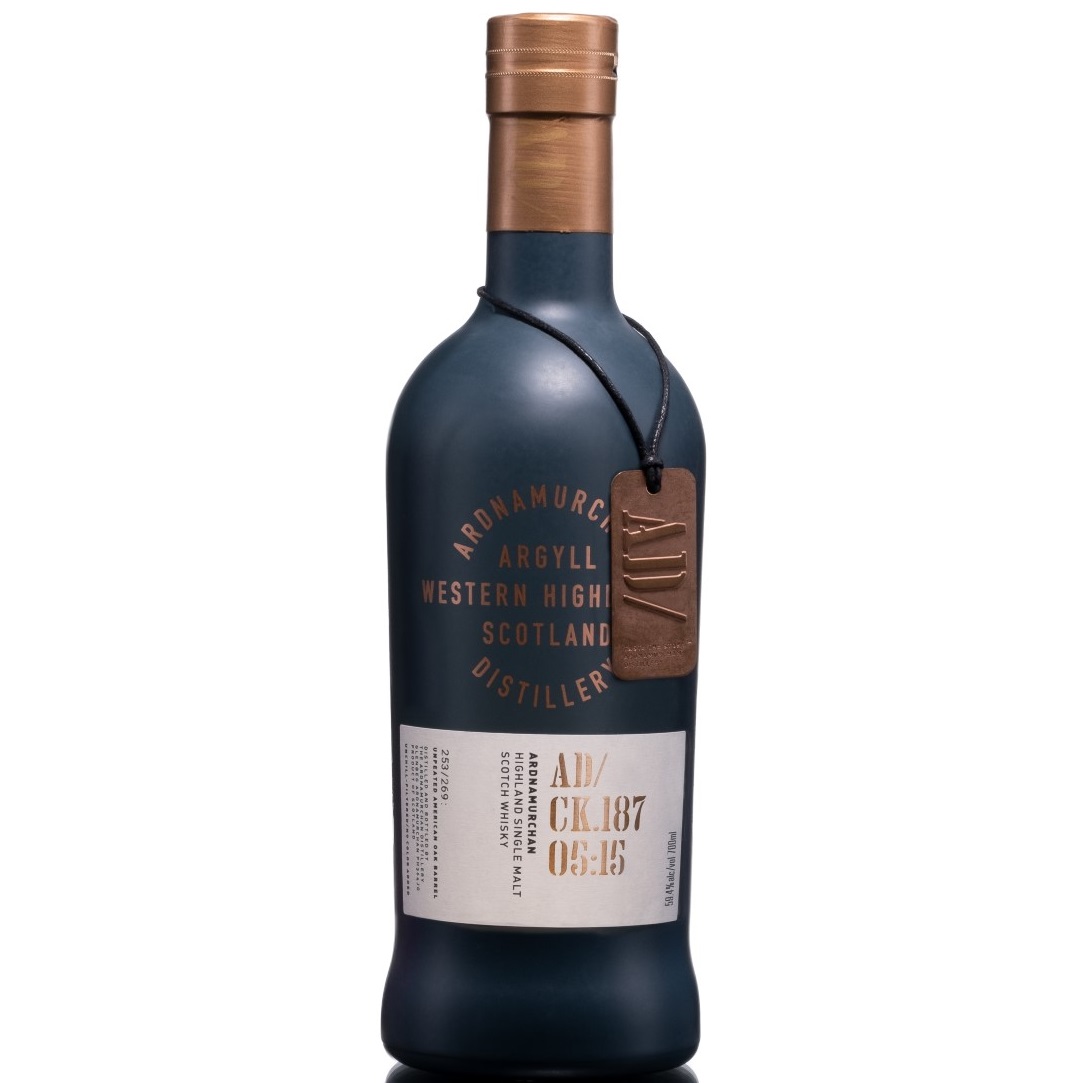 The Secrets to Creating Award-Winning Cocktails with Jeff Savage, The Botanist