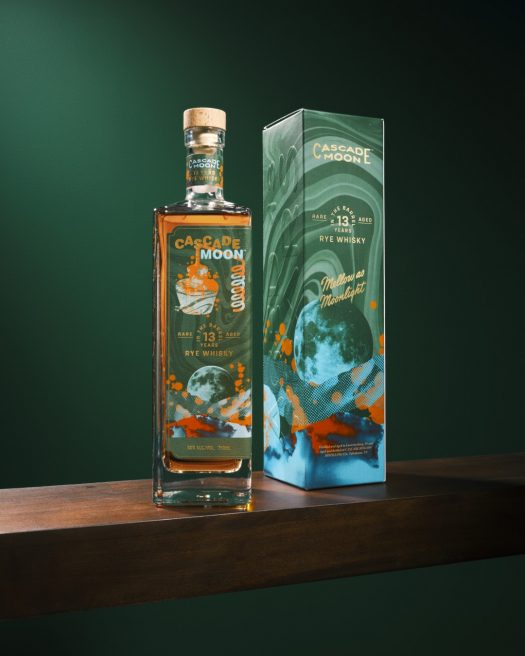 Cascade Moon — the upscale sub-brand of George Dickel — recently dropped two new releases. Also dropped has been the numbering system which came with its first two whiskies, dubbed No. 1 and No. 2. Going forward, Cascade Moon bottlings will be distinguished by unique labels and descriptive naming systems explaining exactly what’s in the bottle.

Cascade Moon Rye 13 Years Old – There’s a little bit of opacity on this release, as it’s MGP rye (likely the 95/5 mashbill), though it’s been matured in Tennessee for the last 10 of its 13 years of aging. It’s exotic and herbal on the nose, with notes of mint and dill in the mix, undercut with notes of sweet butterscotch candies. Again it’s both herbal and sweet on the tongue, lots of dill giving it a big pickle note that’s hard to shake. Peppery and a bit leathery but subdued by notes of brown sugar, blueberry, cocoa powder, and more of that butterscotch, the whiskey eventually evolves in glass to feel a bit old but never austere. That said, it’s starting to gain some of that oxidized furniture polish character around the edges, indicating this probably got pulled from the barrel just in time. Plenty of vanilla syrup keeps the lightly oily finish rolling along, providing almost enough of a candied sweetness to make you forget the MSRP for this bottle is 300 bucks. 100 proof. B+ / $300

Cascade Moon Spirits Distilled from Grain Barrel Proof 15 Years Old – This is a fun one. This is distilled from Dickel’s own bourbon mash (corn, rye, and barley) and aged for 15 years — and presumably it underwent the Lincoln County process before going into barrel. The funny thing is that, due to the curious way it was aged, the whisky dropped below 80 proof. So this is barrel proof “spirits distilled from grain” (since it can’t legally be called whisky) — with barrel proof being 39.9% abv. As for the experience: A softer whisky (pardon my French) you would be hard-pressed to find. Sweet on the nose, its spiced toffee notes move into brown butter, milk chocolate, and a distinct but growing oakiness that feels a bit out of place — toasty but not overly charred. The palate is creamy, with notes of peanut butter, Mounds bars, vanilla, and nougat — and just a hint of varnish in the mix. Fresh cream endures on the lengthy but decidedly mild finish, which continues to sweeten up as a note of doughy sesame peeks its way in. Imagine an older light whiskey and you’re on the right track. 79.8 proof. B+ / $125 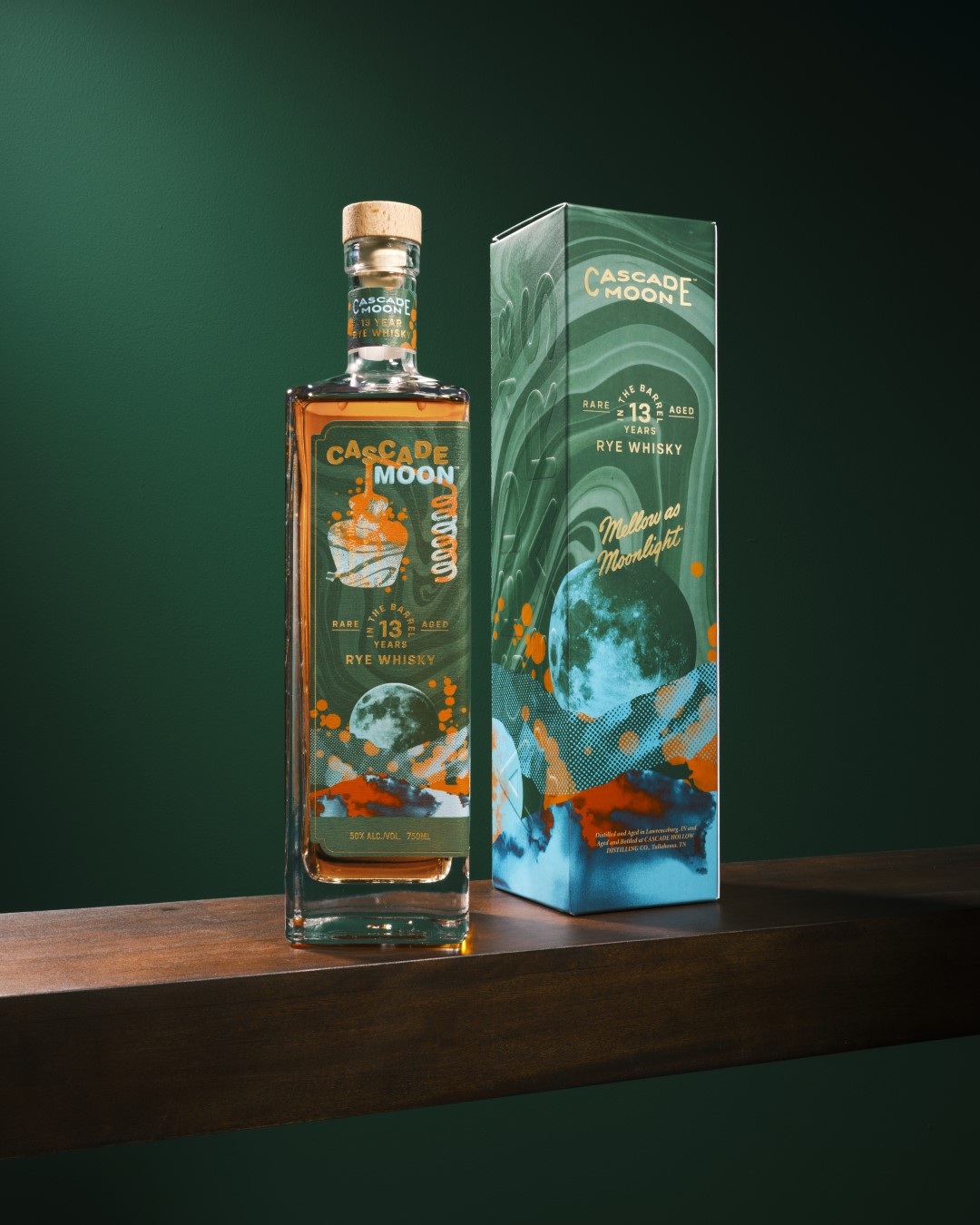 Make a date for Cocktails in the City