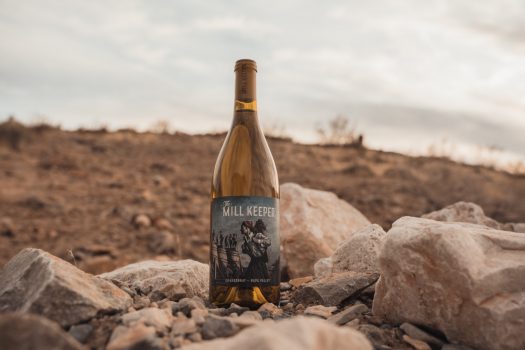 The Mill Keeper is a second label from Napa’s Gamble Family Vineyards, and it’s described as “a portfolio specializing in multi vintage, environmentally conscious wines at a sustainable price point.” We received the two wines in the collection, which represent Napa’s bread and butter varietals.

NV The Mill Keeper Chardonnay Napa Valley – Bold notes of coconut and almond open the way to a creamy, classic chardonnay with notes of vanilla moderated by lime leaf-driven acidity. Balanced on the whole, the wine eventually leans in on its nuttier qualities as it reaches a lasting, pleasant finish. B+ / $28

NV The Mill Keeper Cabernet Sauvignon Napa Valley – Initially a dry and sedate expression of cabernet, this wine eventually finds its way to fruitier plum and raspberry elements, veering into strawberry territory later in the game. Some milk chocolate notes provide even more sweetness as the finish builds, bordering on jammy on the back end. B / $35 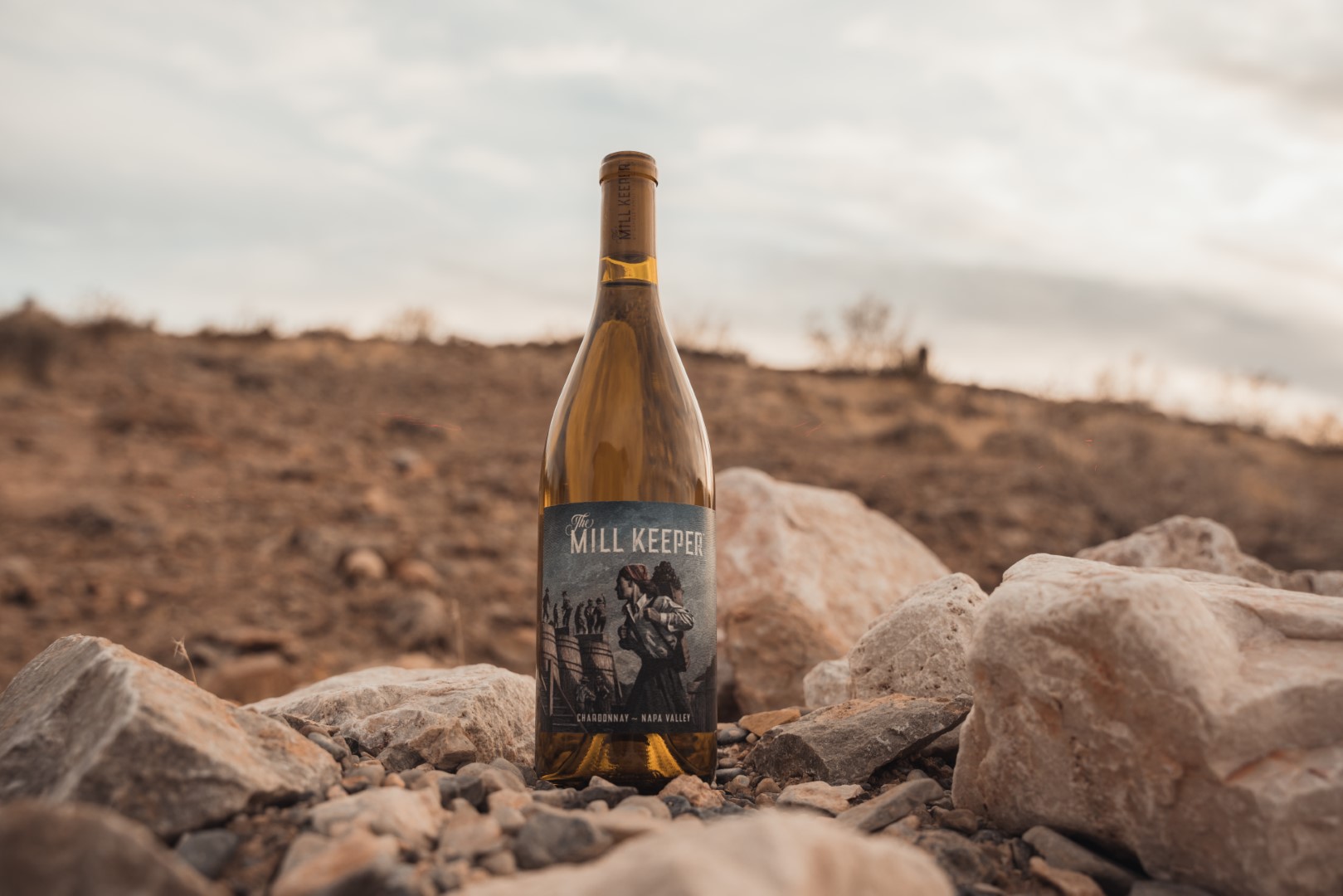 The Best Frozen Margarita Recipe, According to Experts

The Best Frozen Margarita Recipe, According to Experts