Aperitivo is more than just the Italian version of happy hour. The word derives from aperire in Latin, which means “to open,” and it does just that: During aperitivo hour, a low-ABV, bitter cocktail paired with simple, salty bites awakens your palate and excites you for the meal to come. “There’s not so much an art to it as a style,” says Kay Plunkett-Hogge, author of Aperitivo: Drinks and Snacks for the Dolce Vita. In Milan, one of the chicest cities in the world, aperitivo is a way of life. After work, residents often stop in a bar or sit in a piazza, grab a drink and a bite, and unwind with friends before dinner. It’s casual and relaxed, a quintessentially Italian way to transition from work to play—a world away from the chaos of happy hour in the United States. “The magic time of day when the night is beginning marks aperitivo as something almost intangible. Time almost stands still,” says Linden Pride, the principal at a New York City bar famous for its Negronis. It’s a time to come together during golden hour, relax outside and enjoy a certain romantic gioia di vivere.

Read on for the spirits and snacks you’ll need to host your own ora dell’aperitivo at home.

Pre-dinner drinks have a long history. In ancient Greece, Hippocrates blended white wine with an early version of absinthe, said to aid in digestion. Centuries later, in 1786, vermouth was invented in Turin, Italy, combining wines from Piedmont and botanicals from the Alps. Soon after, King Vittorio Emanuele II of Italy lauded it as his favorite before-dinner drink, and the aperitif quickly caught on.

Ever since, different Italian regions have invented their own signature aperitifs, and introduced increasing numbers of snacks to drink alongside them. Count Camillo Negroni made the first Negroni in Florence in 1919, and it has withstood the test of time. Meanwhile, crostini (a type of cicchetti, or small plate) are beloved in Venice, especially when paired with a spritz made from Prosecco from the hills just north of the city. 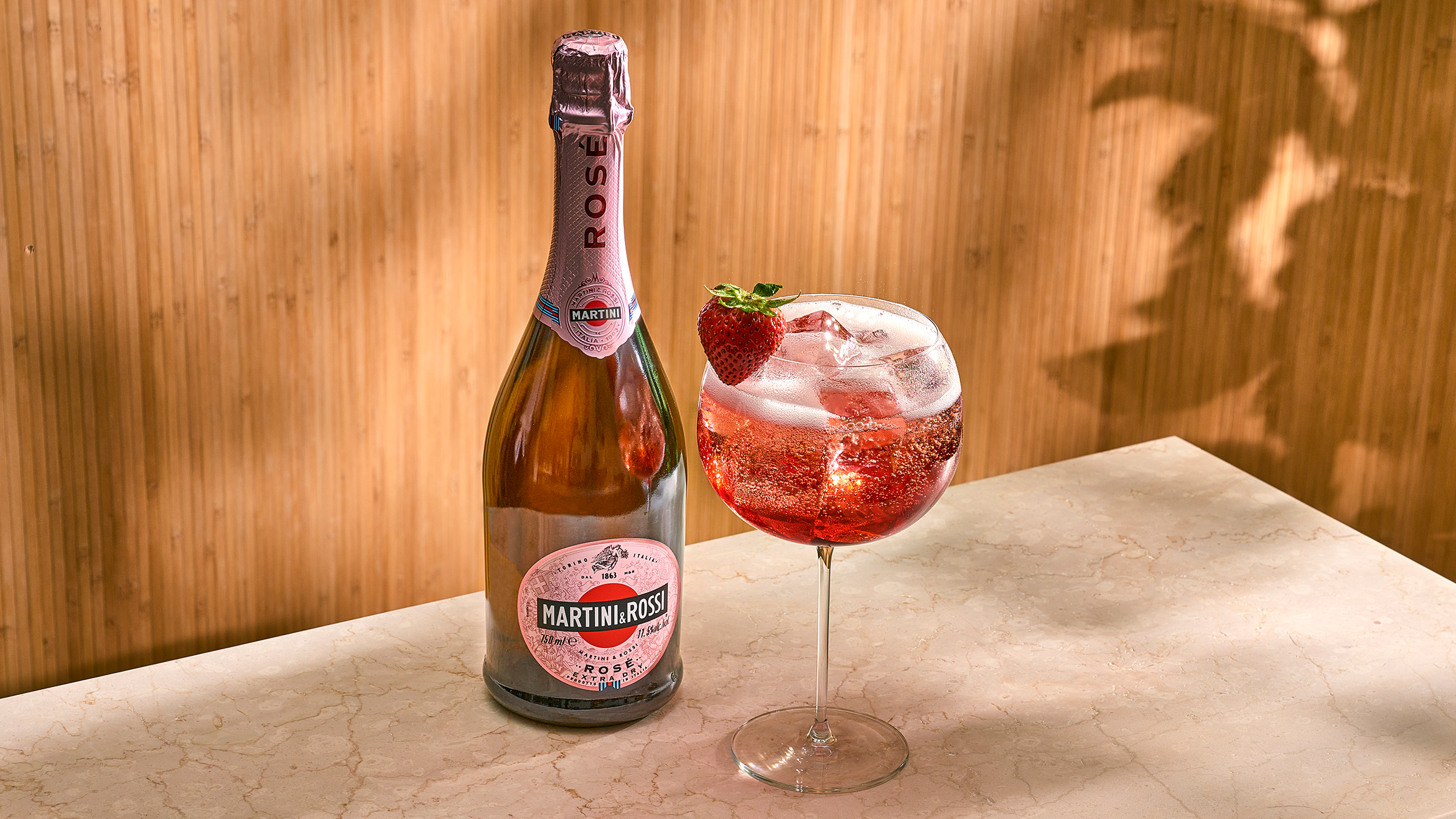 An aperitif is a light, slightly bitter drink made with a few ingredients. While some variations require complicated techniques and long lists of components, at the end of the day, aperitivo is meant to be enjoyed in a relaxing setting—the simpler, the better. “Everything matters… but aperitivos need not be precious,” says beverage director Jim Meehan of Portland, Oregon. Plunkett-Hogge agrees: “I’m a great believer in removing snobbery from these things, and the idea that you can get it ‘wrong.’ Order the drink that delights you.”

The basic school of thought behind an aperitif: Make it bubbly or bitter or both. To keep it traditional, you can make a spritz (sparkling wine with a splash of bitter red liqueur and soda) or a Negroni (made from equal parts gin, bitter red liqueur and sweet vermouth). But an Americano (like a Negroni, but with soda water replacing gin) and a straightforward Vermouth & Tonic are also classics. Even a glass of Prosecco or sparkling rosé fits the bill.

MARTINI & ROSSI®️ has been supplying Italians with aperitivo essentials since 1863. Stock your bar with their sweet vermouth, sparkling wine and bitter liqueur, as well as gin, soda water, oranges for garnish and plenty of ice. If you’re hosting more than a few people, make a batch of Negronis or a spritz so you can sit back and relax. 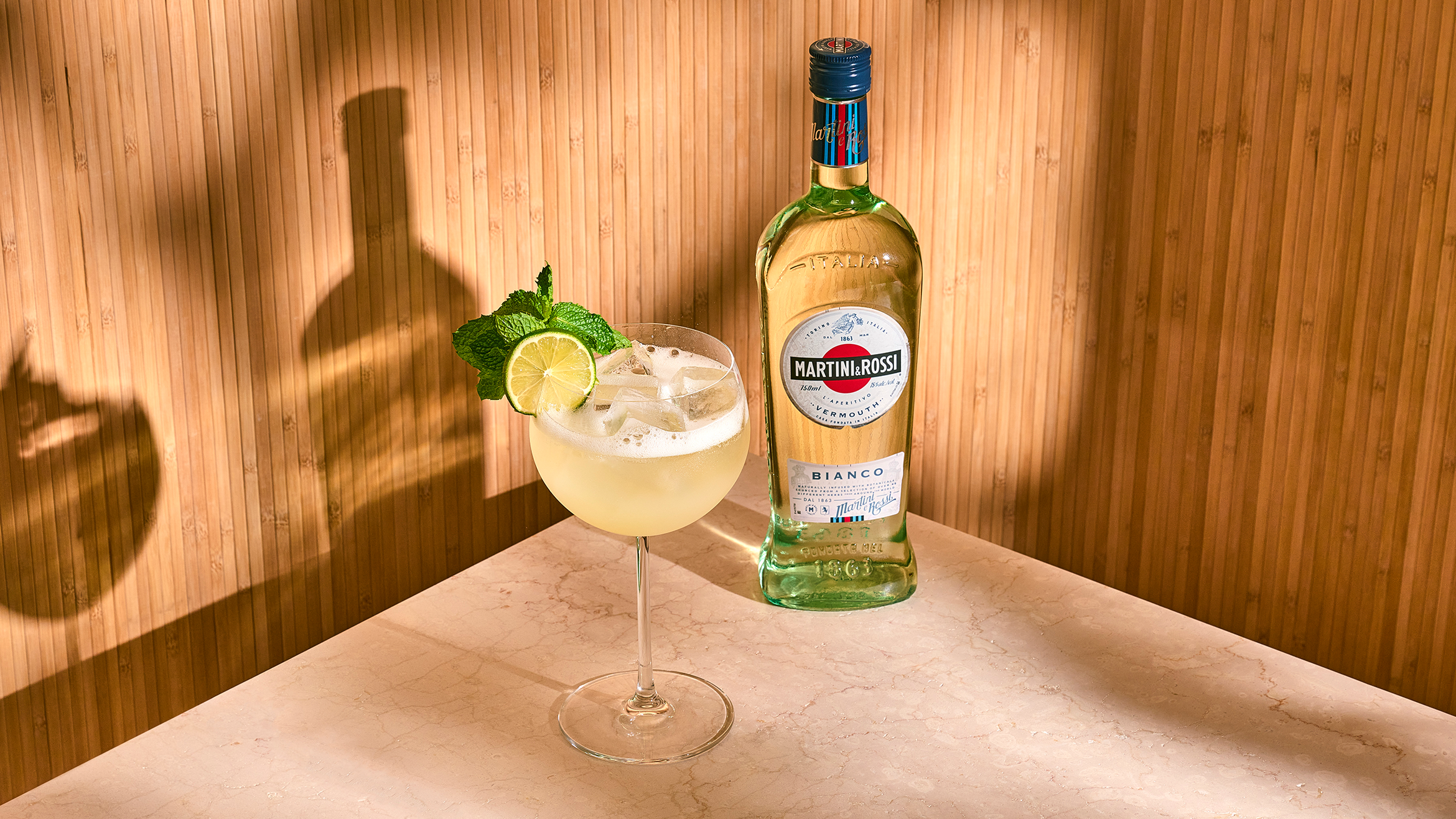 During aperitivo hour, little bites are meant to help you work your way up to the main course. They’re more like an hors d’oeuvre than a hefty appetizer, and they don’t replace a larger meal—though it’s becoming increasingly popular to load up on snacks and skip dinner altogether. Opt for simple, salty finger foods that keep you going back for more, including olives, pistachios, potato chips, breadsticks, prosciutto or hunks of pecorino or Parmigiano.

If you’d like to make things heartier, remember to keep it simple. “You want to deliver small parcels of flavor with minimal effort,” says Plunkett-Hogge. “That’s why God invented crostini!” As in Venice, small pieces of bread can be topped with whatever your heart desires—like cheese and cured meats, tomatoes, thinly sliced and barely seared tuna, shrimp or anchovies. If you’re up for cooking, you can also serve croquettes, small slices of pizza or focaccia, or seasonal treats like fried zucchini blossoms.

No matter what you serve, remember that it’s the spirit of aperitivo culture that has Italians (and now, people all around the world) keeping the tradition alive. It’s not about complex drinks or elaborate dishes, but gathering after a long day and savoring the beauty of golden hour with a drink or two.

MARTINI & ROSSI has everything you’ll need to aperitivo like an Italian.

An In-Depth Look At Bartending Vs. Mixology – Advanced Mixology