Bluebird Distilling, a grain-to-glass operation in Phoenixville, Pennsylvania, has been producing a huge range of spirits since its founding in 2014, but somehow we’ve never managed to review any of their wares. Today we finally correct that with a look at Bluebird’s Four Grain Bourbon, made with a mash of corn, rye, red winter wheat, and barley. It’s aged in new oak barrels “for less than four years,” per the back label.

Let’s give it a try.

Craft whiskey aficionados will recognize many of the hallmarks of the style, namely lots of wood throughout the experience. A nose heavy with smoky char leads the way to a bold cereal character, layered with notes of licorice and vanilla, though it’s all filtered through a haze of chimney soot. The palate is equally burly and initially aggressive, leaning heavily on the barrel — which are surely smaller in size than standard barrels, given the intense impact one feels here from the wood. Fruit rushes in to the rescue, thankfully, brightening up the body with notes of cherry and peach, plus a touch of sweet toffee. A coffee note gives the finish more texture, though the weight of wood is never far from sight. In fact, all that char weighs down the conclusion with heavy notes of clove and a dusky/grassy rye element, though a caramel-laced brightness does manage to endure somewhat for the long haul. 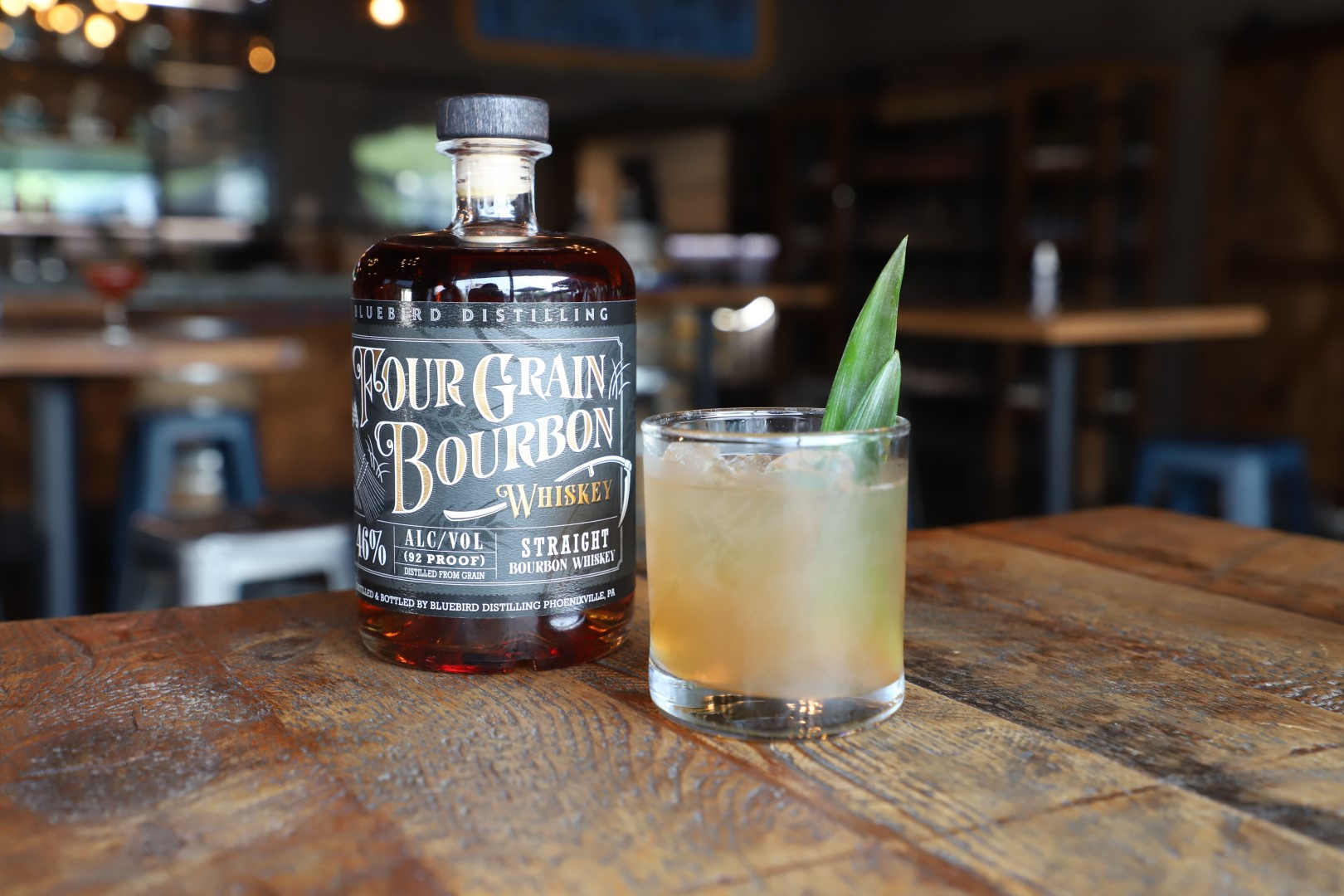 An Invitation to the Dreaded Annual Office Holiday Party

An Invitation to the Dreaded Annual Office Holiday Party