Dickel has been cranking out special edition whiskeys with double-digit ages as part of its ongoing Bottled in Bond series for a few years now. But for the holidays, the distillery has dropped an even older bottling that hits a full 17 years of age, though it’s not bonded, entering the bottle at 46% abv. It is, however, denoted as being “cask strength,” which seems curious.

The whiskey was actually first released in 2016 as a 375ml bottling only available at the distillery; this 2022 bottling is more widely available and ships in standard 750ml bottles, though this is of course different liquid — albeit whiskey which “pays homage” to the original.

I found the 2016 bottling to be pretty severely over-wooded, and I’m happy to report this expression tempers the impact of the barrel considerably vs. its forebear. Sure, there’s some char on the nose, but it’s tempered by plenty of slick fruit in the form of rum raisin, plum, and cherry notes, with a layer of cola and sweet tea atop. Sure enough, the palate has the same overall presentation, showcasing a sweet tea quality that’s heavily laden with red fruit, moving from there into a maple syrup note — one of the few connecting threads to the 2016 bottling. The whiskey pings back to tea again for the finish, with the lightest overtone of leather and spice lingering on the sweet and lengthy back-end.

What a massive difference this whiskey is vs. its original construction, with all the changes proving themselves to be for the better. Rather than scratching at my tongue to scrape all the tar and char away, Dickel proves in 2022 that old bourbon can still be lively and fun to drink. Recommended. 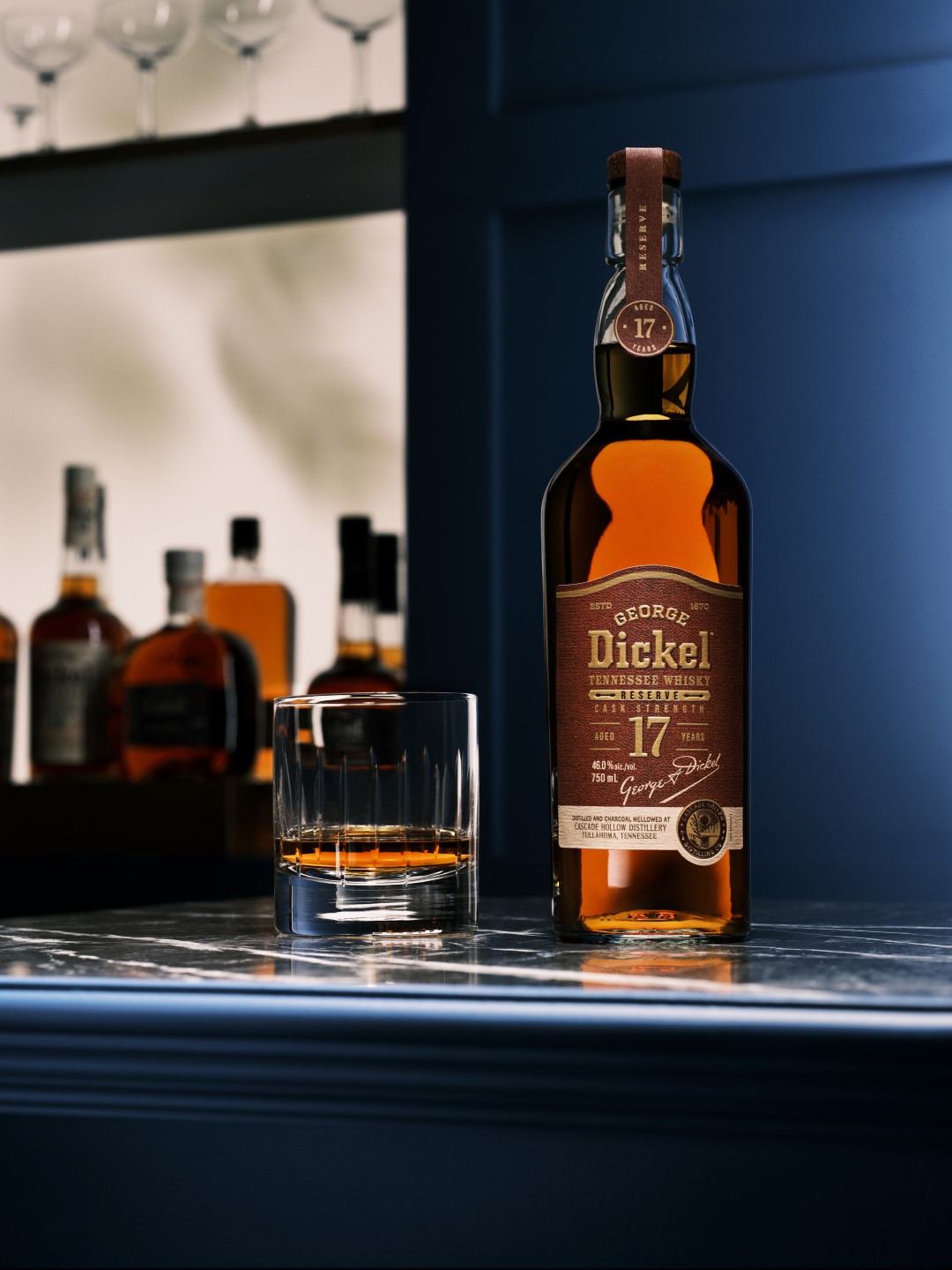