To call Jackie Zykan‘s first release of Hidden Barn Bourbon a blunder would be a charitable understatement, as the whiskey — all seven barrels of it — proved underdeveloped and mostly uninteresting. The 4 to 5 year old whiskey, sourced from a Kentucky operation called Neeley Family Distillery in Kentucky, was “Made the Hard Way,” so they said, but came across like a corn and wood bomb — at least when the peanut shells didn’t get in the way.

Hidden Barn seems to be dropping whiskeys in tiny batches (Series 1 is now on Batch #5), and it turns out, they seemingly aren’t wed to any one distillery. For Series 2, Zykan has sourced 10 barrels of pot-distilled, high-rye bourbon from M.B. Roland distillery, another tiny Kentucky operation that has somehow escaped our notice since 2009 and which has been pouring out products ever since.

Here’s what we know (which is a lot):

The mash is fermented for three-four days using Christian County, Kentucky water and industry standard yeast. It is then double pot distilled and collected at 110 proof. The undiluted distillate is then matured in wood-fired Kelvin Cooperage American White Oak barrels. Barrels rest on property, and once matured, are filtered only for sediment before bottling. Located in Pembroke, Kentucky, M.B. Roland was the founding distillery of the Kentucky Bourbon Craft Trail.

Well, I’ll be damned, but this stuff is… also quite underwhelming. Massive notes of peanut shell and intense barrel char give the nose a distinct pungency, with notes of green wood and a (dry cigarette) tobacco quality underneath. Grassy and corny in equal measures on the palate, the whiskey takes its time but eventually finds some level of path through the heavy, smoky char character that otherwise dominates, clinging to every corner of the mouth. There is indeed some of the promised fruitiness here, though “overripe blackberry” is a stretch, but it’s at least got something akin to fruit punch on display, laced through with raisins. The finish makes room for a little bit of chocolate syrup, though, again, getting past all the overwhelming char is a difficult feat.

If Zykan was looking for a “house style” that took her out of the Old Forester universe, she’s certainly achieved that. I, however, am ready for a different flavor experience from the Hidden Barn camp next time around. 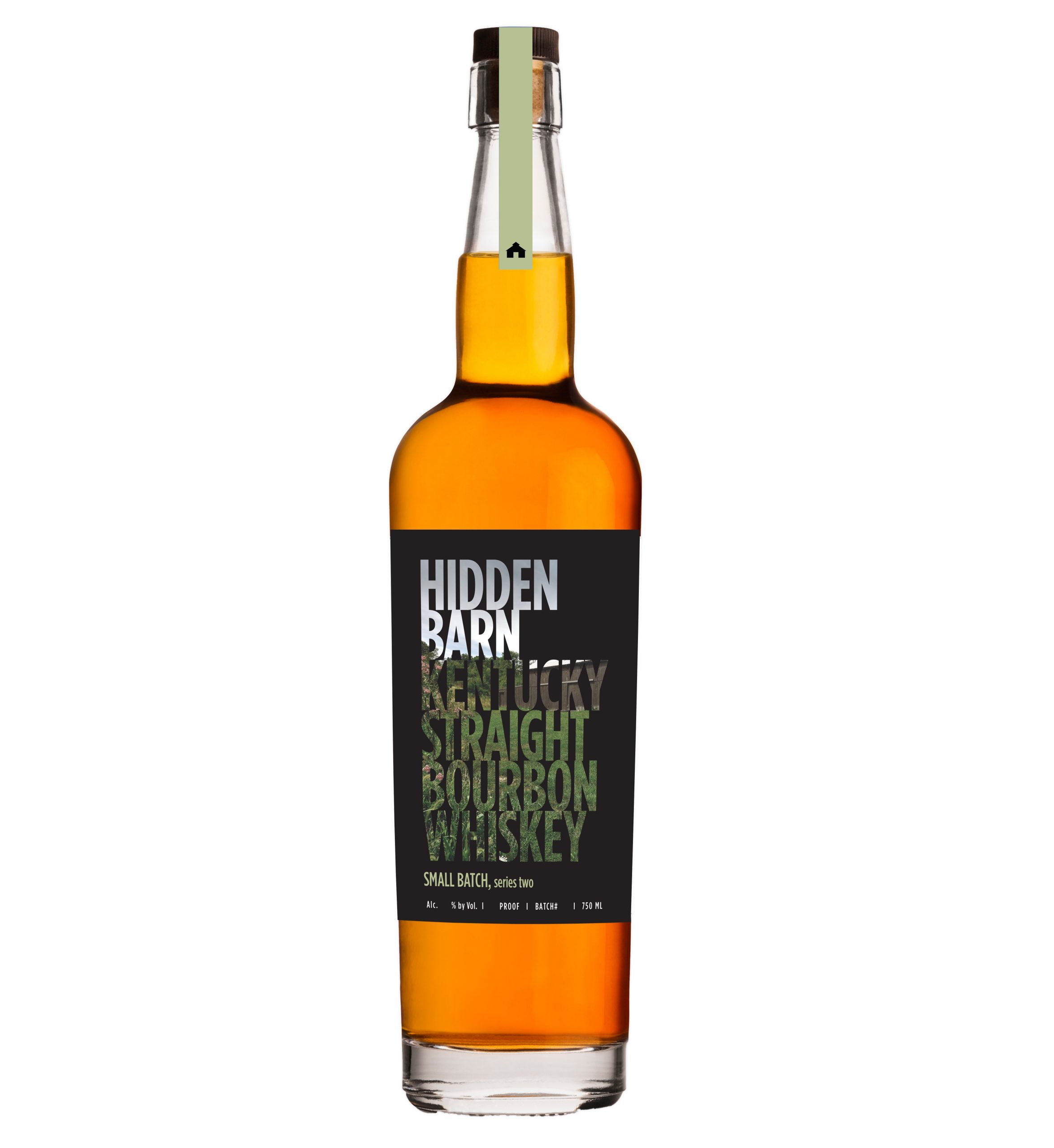 The Best Cocktails of 2022, According to Experts

The Best Cocktails of 2022, According to Experts