“Our Straight Rye Whiskey has really been a hit for Frey Ranch, racking up awards and recognition from our fans – in fact, both our Straight Rye and our new Single Barrel Rye received Double Platinum recognition from The Ascot Awards,” said Frey Ranch Co-Founder Colby Frey. “While our straight rye has become a mainstay of our whiskey portfolio, we’ve tasted our ryes straight from the barrels and felt we had a whiskey worthy of bottling as a single barrel. Our incredibly easy to drink whiskey is the culmination of my dream to release a rye in a single barrel format,” Frey continued.

Aged in #4 char barrels and capped with #3 char heads, the new Single Barrel Rye has a mash bill of 100% Winter Cereal Rye – all grown and harvested on-site at Frey Ranch Distillery by Colby Frey. The whiskey maintains a smooth, complex flavor that sets it apart from the pepper-forward flavor profile found in many ryes. The nose provides intense, earthy notes of charred applewood, perfume and rye spice while the palate vacillates between candied berries, fig jam, fruit cake, leather, and marzipan. This versatility makes for a flavorful whiskey that can be enjoyed neat, over ice or in classic cocktails, such as a Manhattan, Sazerac or Vieux Carre.

The tl;dr is that this is (presumably) Frey Ranch’s standard rye, but from a single barrel and bottled at cask strength. I don’t see any age information on the bottle, but standard Frey Ranch rye is 5 years old and bottled in bond.

I tasted a standard release of Frey Rye (a shorthand moniker which I hope they will adopt) and found it improved over its initial batches, with livelier fruit and more sweetness on display. At cask strength, single barrel-style, the whiskey is bigger and bolder in every dimension. The nose finds plenty of rye-driven grassiness, notes of Dutch process chocolate, licorice, burnt toast, and charred meats giving the experience a distinctly savory aroma. You won’t ever get much from nosing, but fortunately the palate kicks things into 3rd gear: Syrupy sweet with macerated berry notes, honey and maple, and ample notes of warming spice that coat the throat in a way that no medicinal product can, it isn’t until the finish where additional elements of tangerine peel, menthol, and a touch of pepper show themselves.

I’m not sure if Frey Ranch Rye has evolved since we first encountered it 2 years ago, or if this is just a honey barrel that’s showing the whiskey at its (very) best. I’ll take it either way, I suppose. 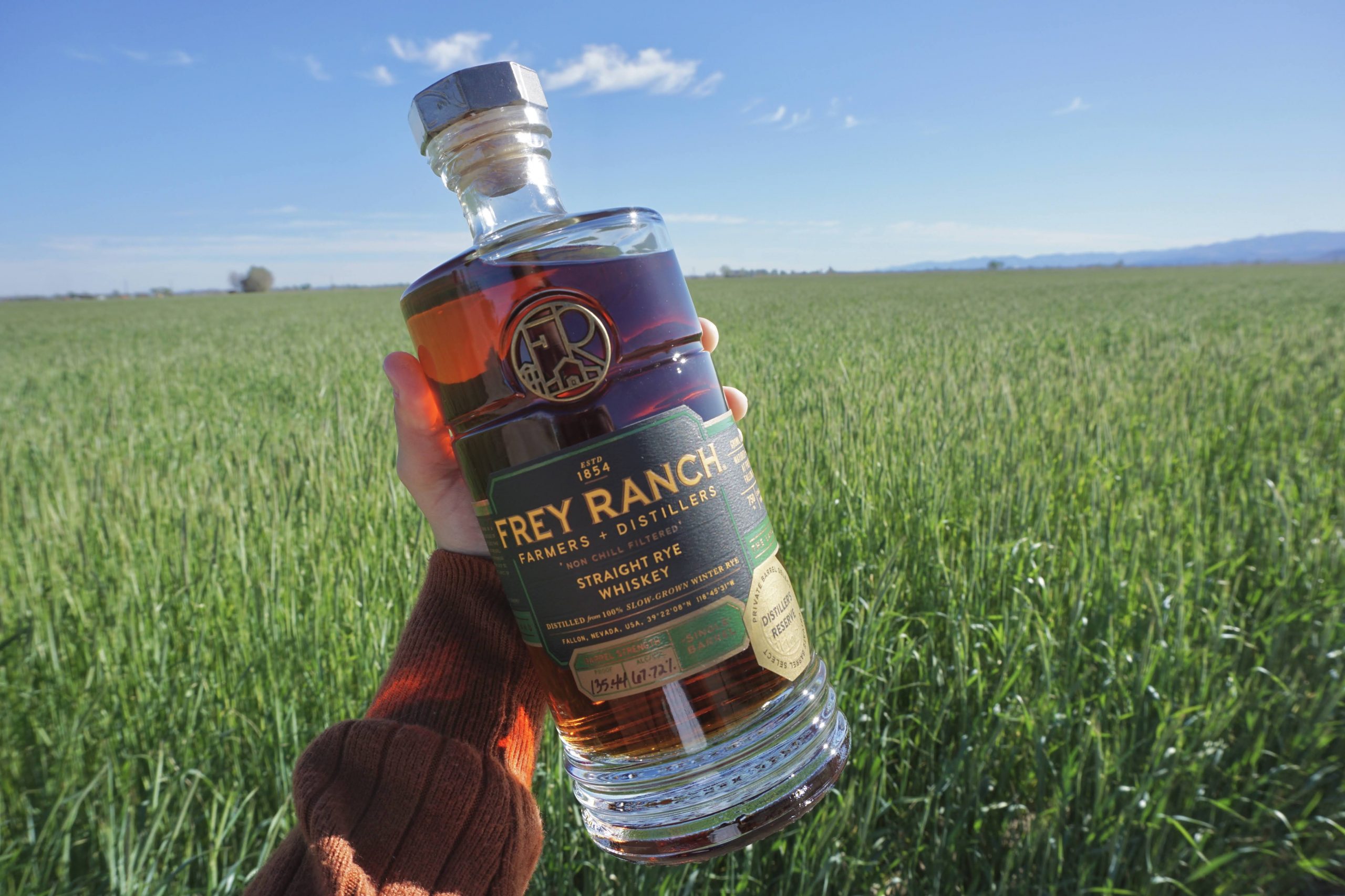 A Long But Worth It Process – Advanced Mixology

The Stinger Cocktail Is Having a Moment in New York City