Espolon has emerged as one of the reliable workhorses of the relatively low-cost tequila world, but that hasn’t prevented the company from moving into six-year-old anejos and, now, a cristalino expression. It’s made from Espolon’s anejo as a base, “with a touch of extra Añejo,” then filtered through charcoal to clarify it.

Tougher and more agave-focused than the typical cristalino, here we have a tequila that keeps greenery and earthy notes firmly in its purview, though there’s a clear undertone of chocolate and salted caramel in the mix. The palate is creamier and sweeter, leaning more on butterscotch and toffee notes — which is in keeping with the standard Espolon Anejo expression. Again, the finish sees a lightly green quality, toasty with some barrel char, a bit of hemp rope, and some pepper. It’s layered with enough sweetness to keep things light and on its feet, but compared to most cristalinos, this is a slightly bolder, more aggressive tequila than you might expect from the style.

Bottom line: If you like Espolon’s Anejo, but want it totally see-through, shell out the 60 bucks for a bottle. 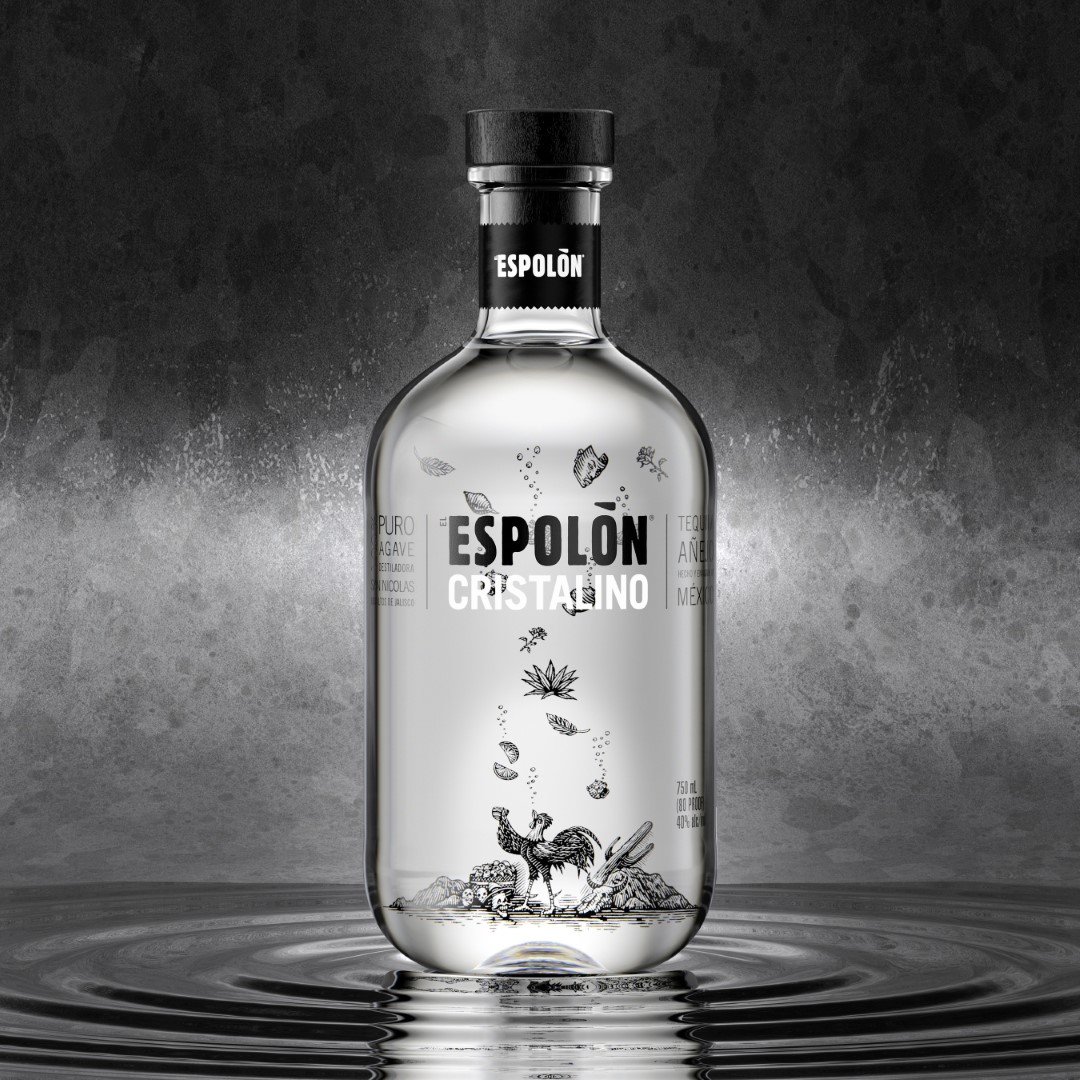 Telluride Has Its Very Own Espresso Martini

Telluride Has Its Very Own Espresso Martini