Brooklyn Brewery is back again with another bottling — well, a canning, this year — of its iconic bourbon barrel-aged Black Ops, which for the fourth year running is a collaboration with Four Roses bourbon. The 2022 Black Ops Imperial Stout spent 9 months finishing in Four Roses Small Batch Bourbon barrels — in other words, probably a mix of Four Roses’ 10 different production types.

A bit lower in abv than the 2020 expression we last encountered, this year’s Black Ops does indeed feel slightly thin in comparison, though that may not be the worst thing when you’re past 10% alcohol. Rather fizzier than I remember, the extra carbonation provides a lightness on the body that helps to lift up the notes of chocolate and raisin that dominate the palate. I tried this next to a glass of Four Roses Small Batch and you can only really see the family resemblance in its sweeter elements, notes of caramel and vanilla lingering on the finish. That oxidized wine character that (to my palate) mars so many barrel-aged beers rears its head here, leaving the finish overly sweet, more old jam than molasses. While not off-putting, it’s the sole stumble in an otherwise on-point fireside brew. 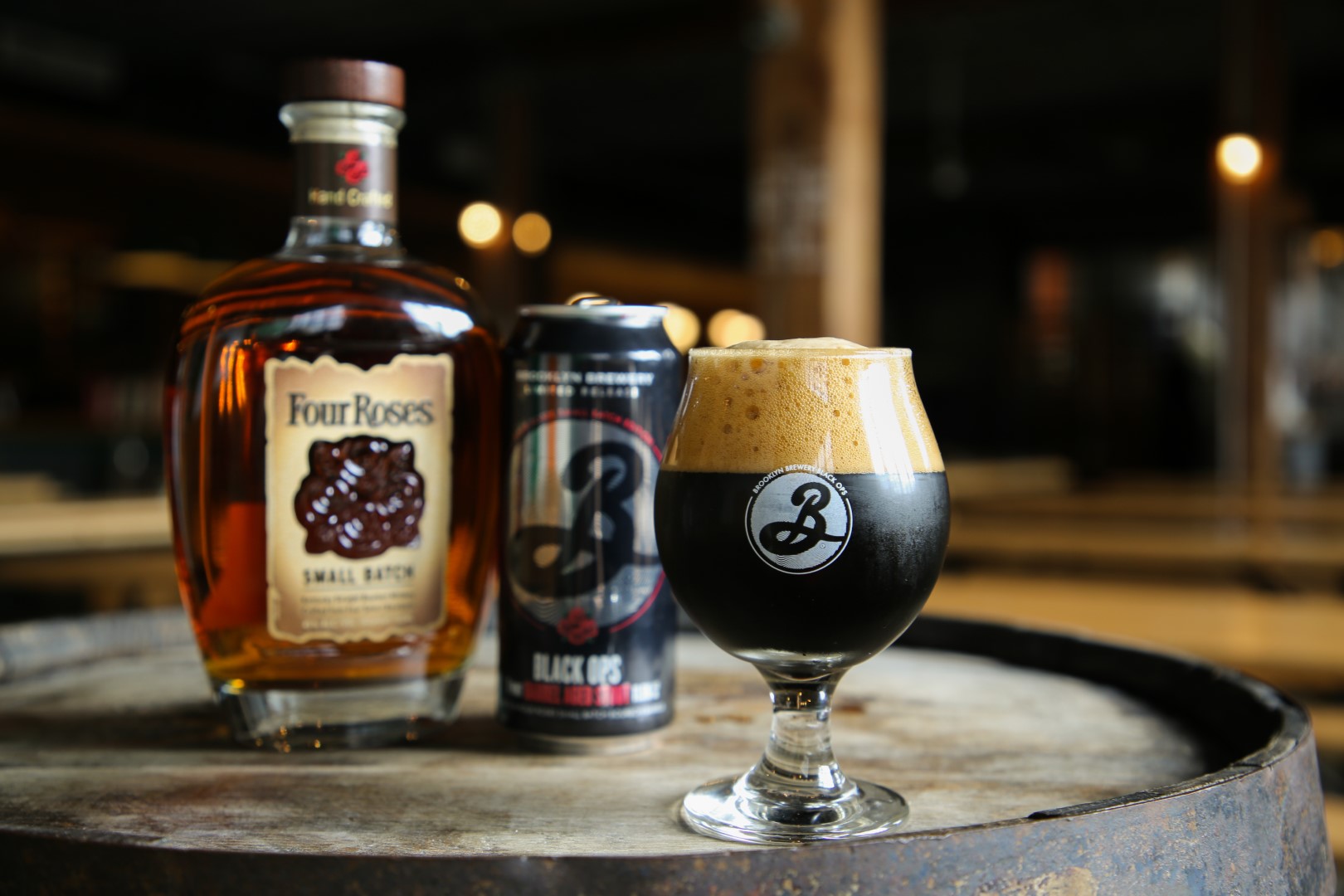 How a Boozy Boba Tea Cocktail Gets Made at Melbourne's Byrdi

7 Bars to Visit If You Are Sober Curious