Luxco’s Old Ezra brand gets a line extension with the introduction of a 7 year old rye, joining the previous 7 year old bourbon — plus a collection of other Old Ezras and less old Ezras. This release is made from blending two mashbills, one 51% rye and one 95% rye.

Toasty and quite woody on the nose, I was surprised to find this was not immediately and obviously a rye, presenting itself closer to a blended whiskey or even a bourbon. A sweetgrass character comes into focus with some time in glass, but the nose feels fairly closed off from the start, perhaps in part due to the heavy abv.

There are no such concerns on the palate, mind you. Here you’ll find a burst of sweetness that quickly builds and evokes notes of fresh tobacco leaf and dill, then a dusky graphite quality late in the game. The finish feels a bit off, slightly skunky and a touch weedy, qualities which are often endemic to rye but which here come across as a little overbearing.

Thanks for reading! Get the best of Drinkhacker in your inbox each week by subscribing to our newsletter! 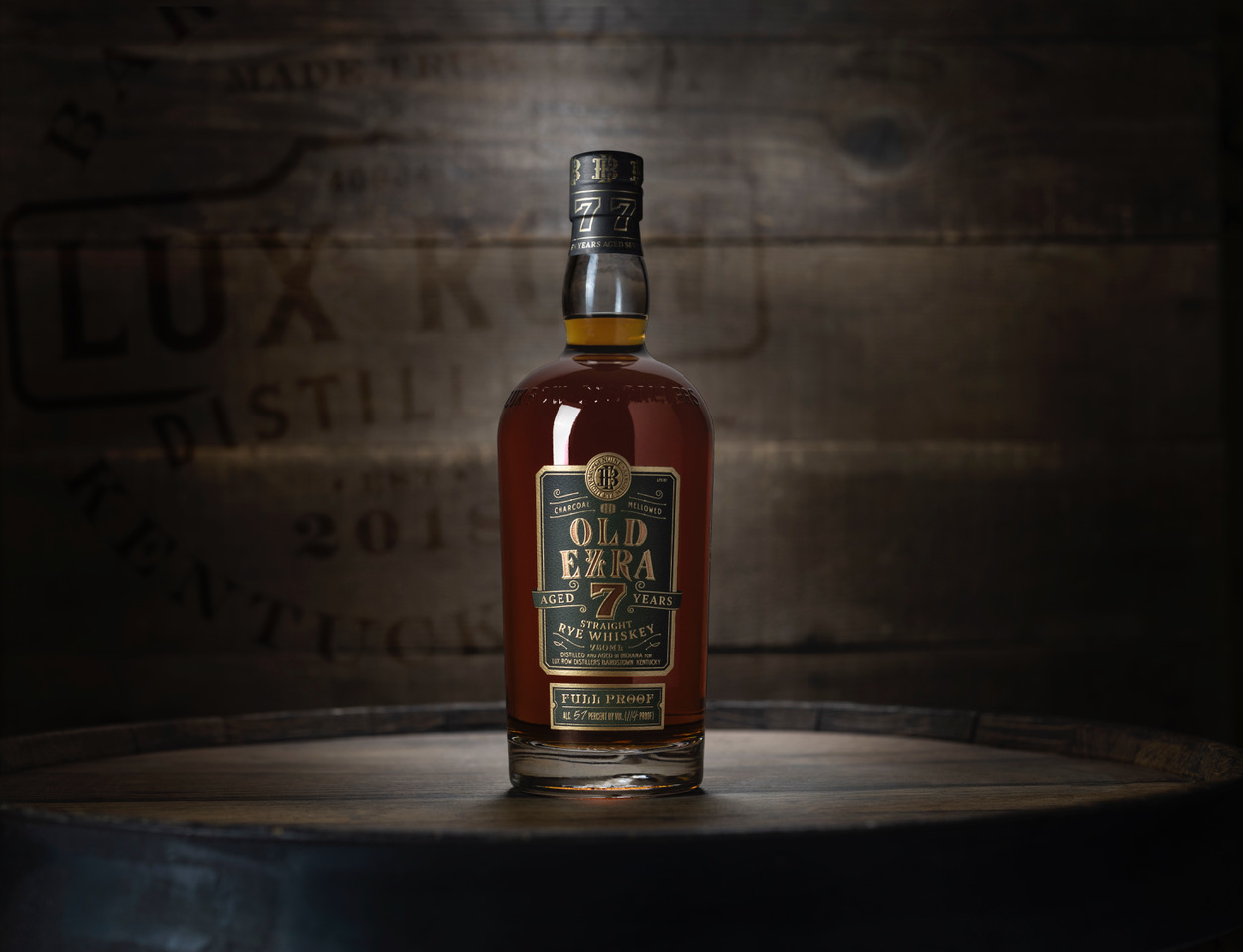 How to Make Milk Punch at Home, Plus 9 Easy Cocktail Recipes

How to Make Milk Punch at Home, Plus 9 Easy Cocktail Recipes