Two of Belgium’s most iconic products, beer and fries, stand to be severely affected by the effects of climate change, a new report commissioned by the National Climate Commission warned on Thursday (17 September).

According to the study, changes in Belgium will mainly be felt through heat waves, floods and droughts, with warmer, drier summers and milder, wetter winters slowly becoming the new normal.

“In recent years Belgium has experienced persistently mild winters, recurring drought episodes and a succession of hot summers, culminating in the unprecedented temperature extremes recorded during the summer of 2019,” the report, which was written before this year’s record-breaking temperatures in summer, states.

The total costs, which are mainly caused by extreme heat, drought and flooding, could amount to up to 9,5 billion, the study suggests. At the same time, gains caused by milder winters and lower energy usage, could reach around 3 billion per year.

“People who are already very vulnerable due to poor health, low income or inadequate housing, often in densely populated urban areas, are also expected to be the most affected by the consequences of climate change,” the study warns, as costs of food or energy could increase the impact on low-income households.

While a variety of economic sectors including energy, fisheries, tourism, transport and agriculture will be deeply affected, the report highlights that the latter could suffer substantially.

Belgians eat 38 kilograms of fresh potatoes and 6-7 kilograms of processed potatoes at home every year, according to Belgium’s National Union of Fry-makers. Belgium is also one of the world’s largest exporters of pre-cooked and frozen potato products, exporting to 150 countries.

According to the report, a combination of drought and heatwave in 2018 led to a loss of 31% of the potato crop in Flanders, which accounts for the vast majority of the country’s production, as well as 13% of sugar beets and 10% of cereals.

The same year, drought led to a 23% price increase in frozen potatoes.

With rising temperatures, a larger amount of water will also be required to process and store the products.

Belgium’s industry has already started preparing by shifting towards potato varieties that are more resistant to heat and water stress. 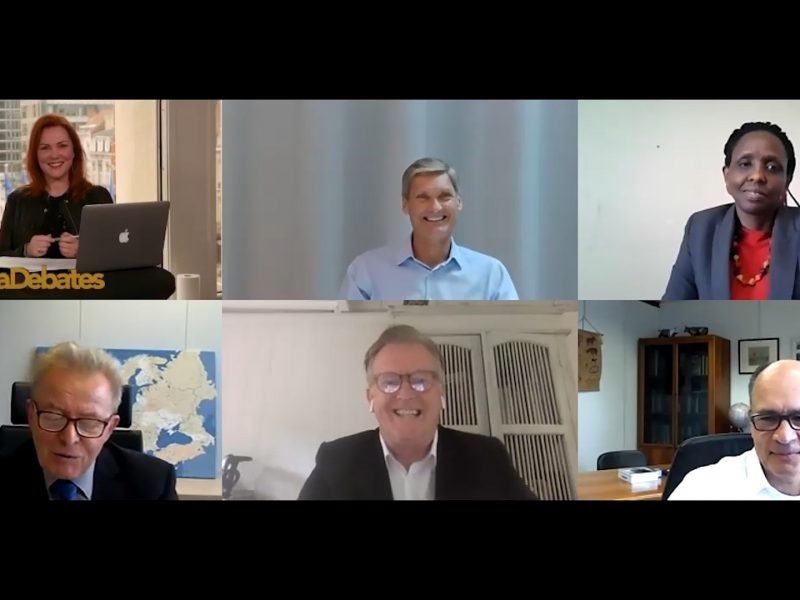 EU should do more on agrodiversity, Commissioner warns

Diversifying food production is key to strengthening the resilience of European agriculture and creating realistic business models for farmers in the coming years, according to EU’s agri-boss Janusz Wojciechowski.

For the potato industry, this comes as another…

Ideas For Profit | Associated Alcohols is making impressive inroads in the

Two of the chefs at Thompson Island Brewing have collaborated with Brewmaster Jimmy Valm to create their own beer...

MEDFORD, Ore. —Common Block Brewery in Medford is bringing back its Beers with Benefits Fundraiser to support the United...

Branching Out for Beers – Fort Worth Weekly

The Foundry District is due for a well-deserved surge in popularity and foot traffic. Fort Worth’s only theater dedicated...

How to Cook with the Vast, Vibrant World of Grains

Bill would allow bars to stay open until 4 a.m. in Michigan

5 Beverages That Can Add Years to Your Life, According to Science