Sean Kaptaine is the individual owner, formulator, scientific officer, and liquid Help Energy Drink creator. My primary purpose of the name is to help people and inspire them to help others. Also, to produce the most bio-effective drinks on the planet called Help Energy Drink. Sean Kaptaine was born on March 17, 1971, in Hollywood, Florida, but raised in Miami, Florida, with the birth name Sean Kapetanakos. An owner of multi-faceted businesses, Sean modeled at younger ages. Sean appeared in several TV shows like Entertainment tonight, soon after winning the best Hawaiian Tropic Man of the year in 93.

Sean Kaptaine was also on the Cristina talk show in Miami, FL. He worked for 2 years with the Television dance show called Caliente. Sean won the Playgirl Sexiest Man Alive contest in 1998 held in Miami, Florida, at the café iguana nightclub. At this event, he won a brand-new Harley Davidson Motorbike and a contract with playgirl for 1 year. He took the motorcycle but turned down the deal with playgirl for the guy of the year because he said he wanted to school. In 1998, he achieved his GED; Sean graduated from Broward Fire Academy the next year and EMT-Paramedic school in 2001. Sean completed 2 associate degrees from Broward Community College in Emergency Medical Management and Business Management in 2002.

Sean started at the University of Miami on an honors Kingston scholarship and Phi-Theta-Kappa honors scholarships, majoring in Neuropsychobiology. He also achieved a master’s degree program while taking the MCAT Exam. After this, he got accepted into Medical School from Ross University School of medicine but didn’t continue into residency to practice as a doctor. In 2017, he made an appearance on the Entertainment Tonight Channel appearing on the Jillian Michaels Television show. Sean was asked once again to entertain and welcomes it, performing a prank show on mother in low of Jillian Michael. 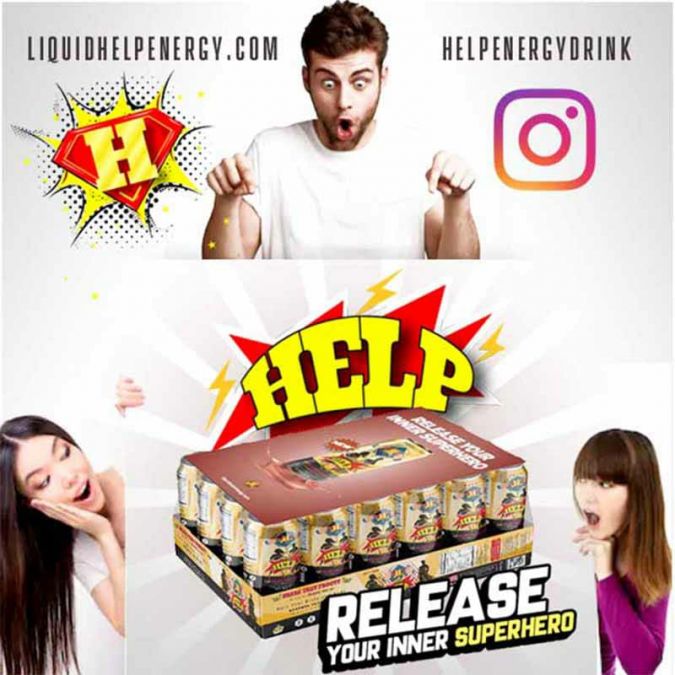 Video of Sean hugging Jillian Michael’s at the last of TV clip on E-channel. He is in charge of several events like this. He speaks to news about this prank a kid did on his teacher. Sean Kaptaine contributes to several charity events with a company he runs called Miami Superhero. He constantly has costume characters show up free of charge of several sick kids in hospitals.

⦁ For a family, for Miami, Florida Jackson Hospital
⦁ For children, cancer center
⦁ For the shooting of children at the high school Stoneman Douglas
⦁ For a kid with Brain Cancer Glioblastoma with local Television news, Miami Heat Dancers there
⦁ The picture with Mayor Wilson for Christmas
⦁ For Joe DiMaggio’s Children Hospital

Over the years, Sean has worked in…

Not for kids: Explosion of colorful cannabis treats coming soon to Maine

Fast take: Vaccine skepticism among service members and other COVID unknowns Stars and Stripes is making stories on the...

The report states that global Energy Drink market was accounted for 48760 Million USD in 2019 and is expected...

2 Dutch Bros Coffee shops to be built in Temple | Region

The dispute is linked to a disagreement over the future of the How Sweet It Is music festival, which ran...

If you drink alcohol, don’t judge the stoners – The Rocky Mountain Collegian

When Craft Beer Was Born

Cutting back on coffee can reduce acid reflux: doctor